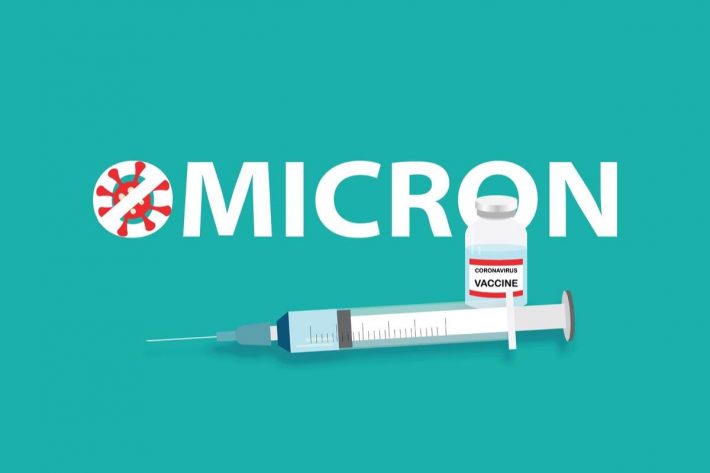 Lucknow: The trial of the country’s first messenger mRNA vaccine on humans is about to begin. If sources are to be believed, its trial is expected to start in February. Pune-based Genova Biopharmaceuticals has submitted Phase 2 data of mRNA vaccine and has also completed recruitment for Phase 3 data.

Official sources said the Subject Expert Committee (SEC) of the Drug Controller General of India (DCGI) is likely to review the data soon. Genova Biopharmaceuticals has developed the mRNA vaccine for the Omicron variant, which will soon be tested for efficacy and immunogenicity on humans, official sources said.

What is the name of the vaccine ?
Earlier in the month of September 2021, Genova issued a press statement to update the vaccine trials. It had said, “The Drug Controller General of India, in August, approved the Phase II and Phase III study protocols for HGCO19, India’s first mRNA-based COVID-19 vaccine developed by Genova Biopharmaceuticals Limited (“Genova”). ” It said, “Genova submitted the interim clinical data of the Phase I study to the Central Drugs Standard Control Organization (CDSCO) of the National Regulatory Authority (NRA), Government of India.

Vaccine can prove to be very effective
Genova submitted the interim clinical data of the Phase I study to the National Regulatory Authority (NRA) of the Government of India i.e. Central Drugs Standard Control Organization (CDSCO). The Vaccine Subject Expert Committee (SEC) reviewed interim phase I data, and found that HGCO19 was safe, tolerable, and immunogenic in study participants.

Where are the trials going on?
The company also mentioned the number of trial sites, it said, “The study in India is being conducted at around 10-15 sites in Phase II and 22-27 sites in Phase III. Genova is using the DBT-ICMR Clinical Trials Network sites for this study.” mRNA vaccines belong to the category of nucleic acid vaccines. In this, genetic material from disease-causing virus or pathogen is used. By which the immune response can be activated against the virus inside the body. All vaccines are inserted into the body so that it can identify the cause causing the infection and antibodies can be made against any such virus attack in the future.

Happy to be back, organizers of Lucknow Book Fair promise strict COVID protocols 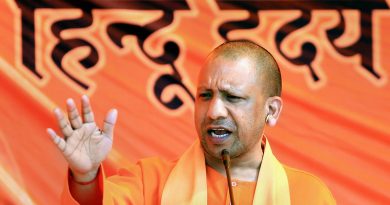 With Yogi Adityanath back in the saddle, plans afoot to take policing notches higher in Uttar Pradesh