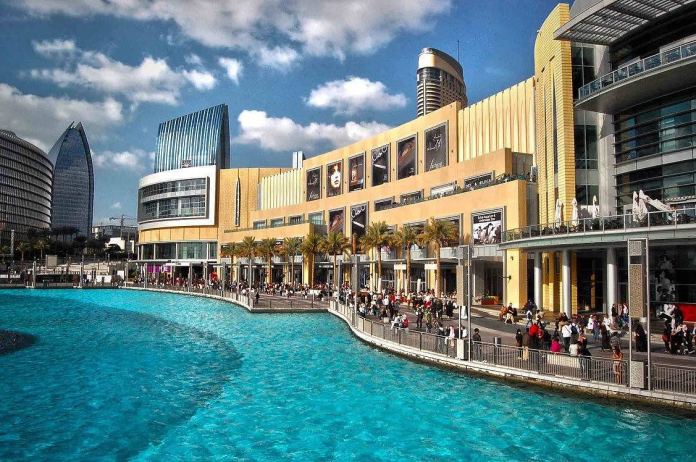 Kanpur city of Uttar Pradesh is going to get a big gift very soon. A huge mall is about to come up in Kanpur city.

A shopping mall will be built on one hectare of land next to Motijheel metro station at a cost of about 100 crores. After talks between KDA Vice President Arvind Singh and Project Director of UP Metro, an agreement has been reached. Let us tell you that with its construction, the passengers of the metro will also get facilities.

The VC inspected the marked land along with other engineers including Chief Engineer Rohit Khanna.

According to the plan, two-storey houses of KDA have been built on Benajhabar Road, they will be demolished and a new flat and mall will be built. Let us inform that here, parking with the capacity of four wheelers will be made for the facilities of metro passengers and people coming to the mall.

Those living in the flat will also get the benefit of this facility. The connectivity of this mall will also be done through the Metro’s Sky Walk (elevated route to reach the metro station) so that passengers can get down from the station and go directly to the mall and from there they will be able to reach the station through Sky Walk. 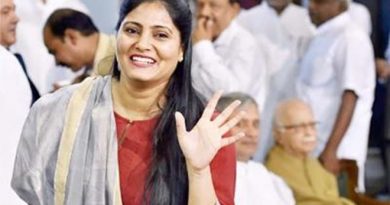 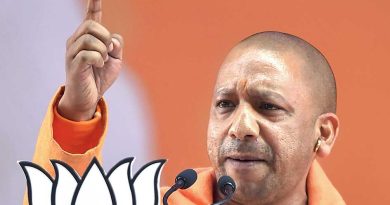 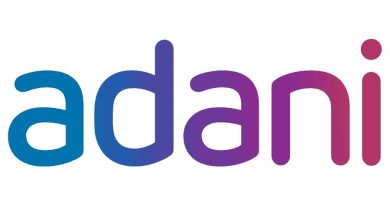