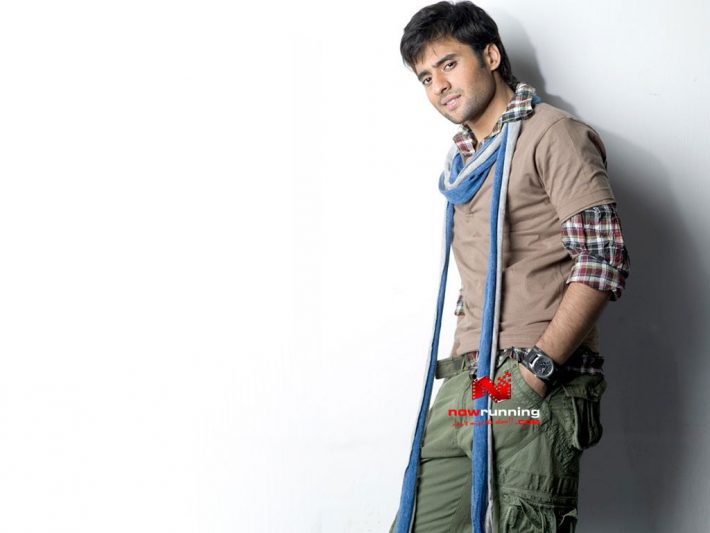 Mumbai: If we talk about bringing up the best content that matches and creates the vibes of this generation, Jackky Bhagnani’s name would definitely top the list. The Indian actor, film producer, and entrepreneur is also the youngest one to own a music label called ‘Jjust Music’, which has given music songs like ‘Prada’, ‘Pehli Mulaqat’ to name a few.

On the occasion of World Music Day, Jackky took to his social media and shared a picture with the statue of ‘Jjust Music’ while he adds the ‘Prada’ song in the background which is the first song produced by him under his music label. He further added a note saying –

Jjust Music, which is popular for creating trendy music like ‘Pehli Mulaqat’ ‘Allah Ve’ and ‘Sohna’. Moreover, Jjust Music has joined hands with Warner Music India which will see them create pathbreaking Indian music and also the next generation of music stars.

After months of lockdown, schools could soon throw open gates 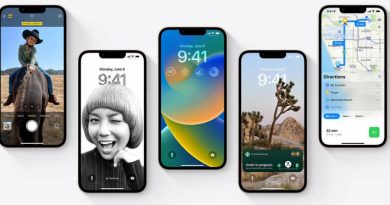