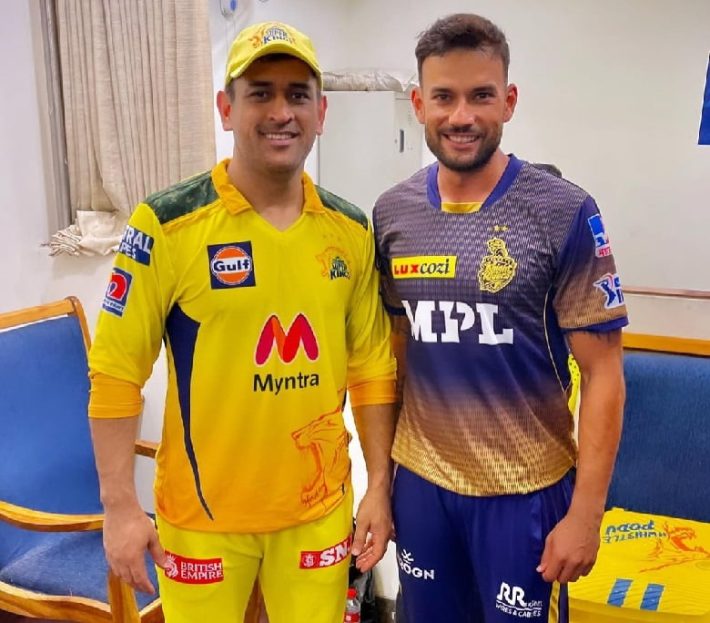 Mumbai: Kolkata Knight Riders wicket-keeper batsman Sheldon Jackson has heaped praise on Mahendra Singh Dhoni after the match against Chennai Super Kings. KKR started the tournament with a win by defeating CSK by 6 wickets in the first match of IPL 2022.

During the match, Jackson stumped Robin Uthappa at lightning speed, after which he was compared to former CSK captain Mahendra Singh Dhoni. After the match, this KKR wicket-keeper has praised his idol Dhoni. Sheldon Jackson said after the match “Initially I was a bit nervous, but the management and coaching staff are fantastic.

They helped me calm down, they supported me and I am very grateful to them. He (MS Dhoni) has always been my inspiration. I always watch him and whatever he does, I just try to imitate him. I want to see more of him and learn a lot.” On playing the helicopter shot like Dhoni, Jackson said that he still has a lot to learn and actually a lot to gain from him (MSD). 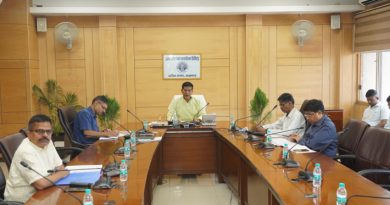 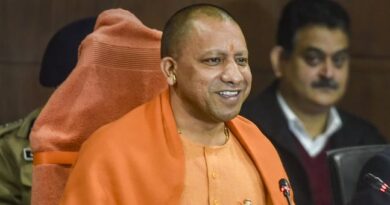 GIS 2023: Team Yogi makes a mark with its presence in national capital 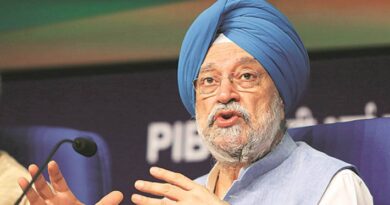