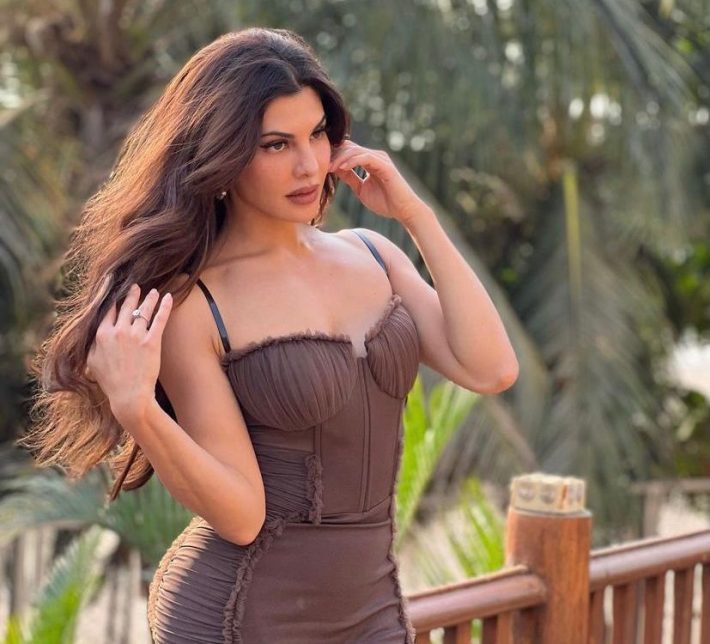 The actress took to her social media sharing some pictures in her hot brown dress which she is wearing during the promotions of her upcoming release ‘Attack’. She mentioned the film in the caption saying –

Jacqueline Fernandez has been simultaneously promoting two big films, ‘Bachchhan Paandey’ and ‘Attack’. The actress is all set to conquer this season with her back-to-back releases.

Apart from that, the actress is also shooting for her forthcoming projects. On the film front, she will soon be seen in ‘Bachchhan Paandey’, ‘Ram Setu’, ‘Kick 2’, ‘Cirkus’ and ‘Attack’ along with a Hollywood project and a few unannounced projects. 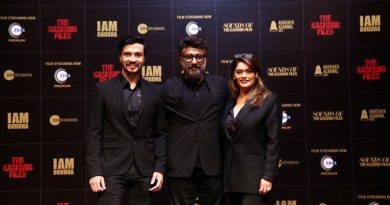