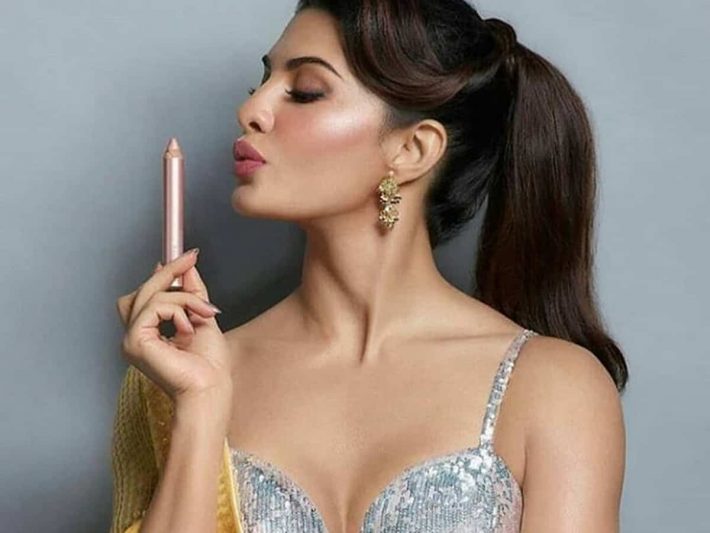 Mumbai: Jacqueline Fernandez is known for helping society and doing philanthropic work. She had last year also launched her foundation ‘You Only Live Once’ whose aim is to spread kindness through various mediums. The actress had partnered with various NGO’s and took up the responsibility to help the ones in need in more than one way.
Jacqueline has yet again stepped in to help Manoj Mehara who is a photographer in the Bollywood industry and there was an urgent need for funds for the medical treatment of his brother. He reached out to Jacqueline for help and she immediately came forward to help him along with her Foundation. It was a big relief for him and expressing his gratitude Manoj took to his Instagram and shared, “@jacquelinef143 aur @jf.yolofoundation ka dil se shukriya. Aapne mere bhai ke ilaaj ke liye madad kar mere liye kaafi bada kaam kiya hai aur main aapki iss help ke liye aapko kitna bhi thank you bolu kam hai. Maine ek din aapko meri takleef aur pareshaani batayi aur aapne bina waqt gavaye turant hi apne foundation ke dwara meri aur mere bhai ki help ki. Mere bhai aur meri family ke taraf aapko dher saara respect, pyaar aur THANK YOU. You are a person with a golden heart! ”

Jacqueline recently clocked one year on anniversary of YOLO Foundation and over the year, Jacqueline has targeted to work on the betterment of society. With an NGO called the Roti Bank, the foundation had targeted to provide one lakh meals that month for the needy. They had also partnered with the Feline Foundation, an initiative to help stray animals. distributed masks, sanitizers, and raincoats to front-line workers- the Mumbai and Pune Police Force, who continued to work relentlessly amid the pandemic. The acts of spreading kindness continued when Fernandez along with the foundation partnered with Beachplease for the beach clean-up drive,  During Diwali connected with Mann NGO for the Diwali artifacts purchasing and joined the kids there in making those products. Diwali celebrations took place with the Kinnar community as well.

For Christmas, they spread joy by celebrating the festival with the children from Udayan Shalini Mumbai (NGO) and Oscar Foundation and also recently hosted a movie screening for the underprivileged children. 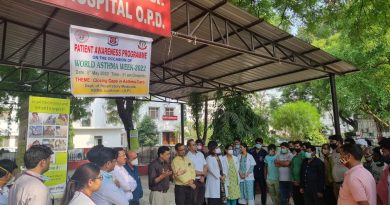 India@75: UPMRC marks the momentous occasion with a string of activities