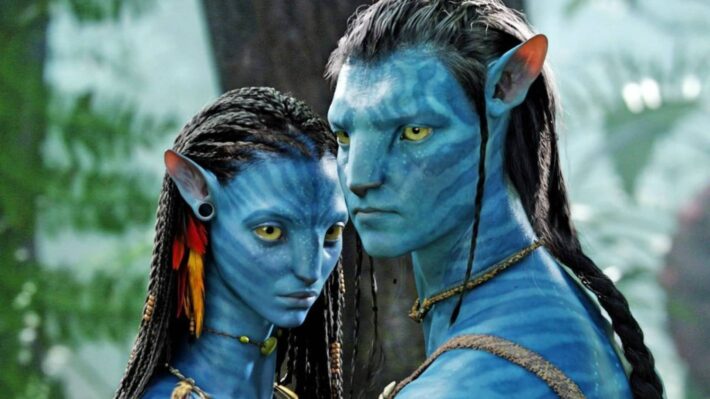 The director has a special purpose to re-release this film. The second part of this film i.e. Avatar the Way of Water is being released in theaters on 16 December. But it took him 13 years to release this film.

It is being said that the director believes that this film must have disappeared from the minds of the people and so to make this film popular again among the audience, he is releasing the first avatar and after that its second part Avatar The Way of Water release will be done.

When this film was released in 2009, it shook up records the world over but also the Indian box office. The film had a collection of World Wild 20 thousand 368 crores. So far no Indian movie has made the world wild. It will be interesting to see whether this time too it will be able to reverse the box office maths or will it succumb to Bollywood movies.

Director James Cameron has prepared 5 parts of the film Avatar. When the first part of the film Avatar was released, during that time he had said in an interview that he would start working on its sequels only if the film becomes a hit. And the film created a ruckus with its release in theatres. Then he announced to make 4 more parts of it. The second part of Avatar i.e. Avatar the Way of Water is releasing on 16th December.

The sequel of the film Avatar i.e. Avatar the Way of Water has been prepared in a budget of about 1900 crores. According to the reports, the release date of this film has been postponed 8 times and now it is finally releasing on 16th December this year. The audience will get to see a new chapter in this film. It will show a new chapter in the lives of Sam Worthington and Joey Saldana Nettieri as they become parents.

In the first part of the film, it was told that Pandora is a moon-like satellite in Alpha Century and that this planet has a habitable environment like Earth. There was a war on this planet over the source of energy. In Avatar 2, the entire focus is on a single family. Like the first part, Sam Worthington and Joey Saldana will also be seen in special roles in the second part. However, this time their relationship will be shown on a different level. It is being said that in the first part, where there was a war for the source of energy, in the second part there will be a plot over water. 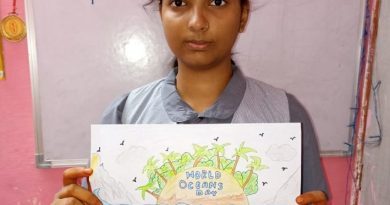 Allenhouse Public School sends out a message on conserving oceans 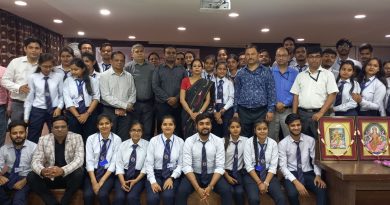 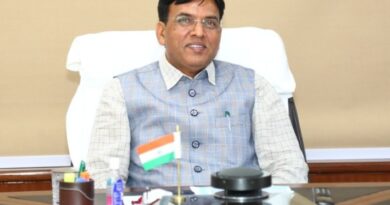