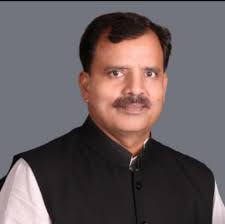 Lucknow: The state president of the party Anoop Singh Patel has said that the Nitish Kumar government itself is conducting the caste census in Bihar, then why is the BJP government hesitating to conduct the caste census. Along with this, he has said that Janata Dal United will fight the battle of snatching OBC reservation under conspiracy by BJP in Uttar Pradesh civic elections.

He has said that the BJP is always trying to kill the rights of the backward, Dalits and the weak, but their actions will be exposed. He has said that 1. Strong demand for caste census and 2. In protest against the conspiracy to end OBC reservation in local body elections, on these two major issues, under the auspices of Janata Dal United Uttar Pradesh.

A one-day dharna has been organized at Manyavar Kanshi Ram Memorial Eco Garden in Lucknow from 12.00 am in which party workers from across the state will participate.  In this protest program organized under the leadership of State President  Anoop Singh Patel, mainly Rural Development Minister of Bihar Government,  Shravan Kumar, National General Secretary of the party / Bihar Legislative Council member Ravindra Prasad Singh and  Santosh Kushwaha ( Members of Parliament) will mainly be involved. 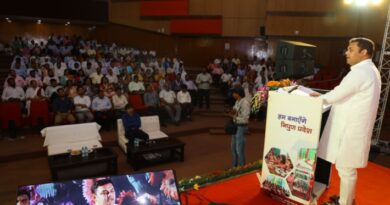 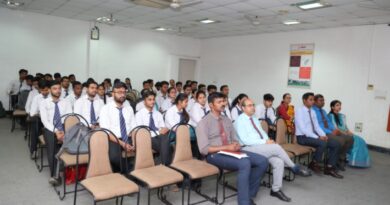