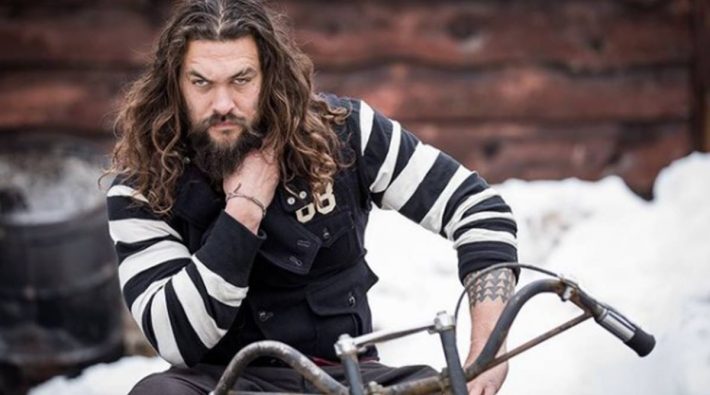 California: Aquaman actor Jason Momoa has survived an accident in a collision with a motorcycle. The actor had a narrow escape. All this happened when he was driving his Oldsmobile car in California.

However, he has not suffered any serious injuries. But the motorcyclist was taken to the hospital with minor injuries. There were bruises on his feet and also on his thumb.

This accident happened in such a way that the bike rider was coming towards Jason Momoa. He collided with the Oldsmobile and then fell down. According to reports, before landing on his feet, he bounced off Momoa’s windshield and also broke the hood of the car.

In February this year, several photos of the Aquaman actor riding a bike were posted on his Instagram account, including a series of his trips to Nashville.

This shows that he is also very fond of bikes. In February, Jason Momoa signed on to play the villain in Fast X. The film started in April and shooting is still going on.

Tiger Shroff flies to London for one of his longest schedules, stationed in the city for his next!

Business and education should be kept apart: Dr. Ammar Rizvi