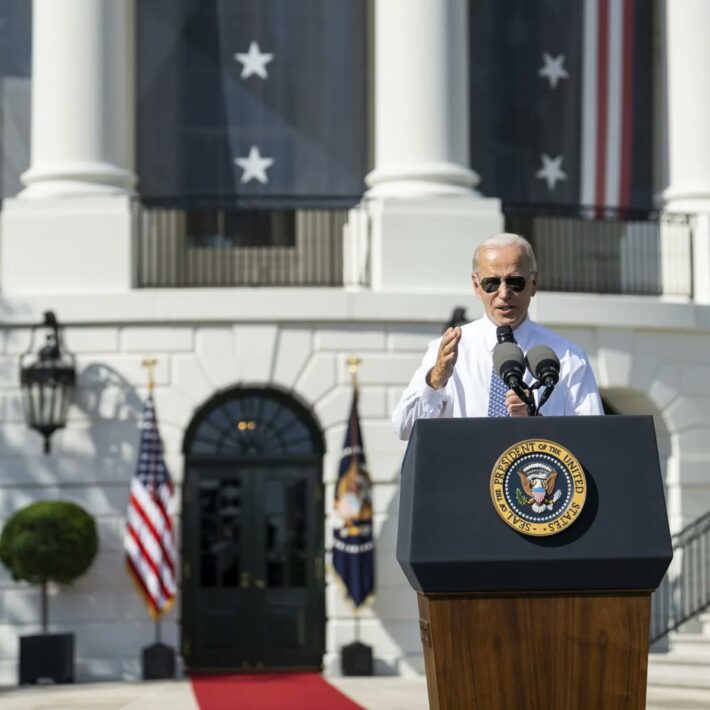 It is worth noting that this interview with Joe Biden was conducted by CBS last week. US President Joe Biden has arrived in Britain for the funeral of the late British Queen Elizabeth II. For the first time, America has threatened China in such clear words.

Earlier, the US had long stuck to a policy of not clarifying whether it would give a military response to an attack on Taiwan. During his interview, Biden reiterated that the US does not support Taiwan’s independence and remains committed to a one-China policy, but that any attack on Taiwan will not be tolerated. Let us tell you that the US has not officially recognized Taiwan as a country. 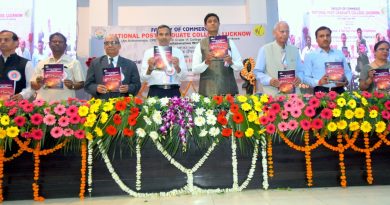 National P.G. College Organized a Conference On “Post Covid Challenges And Opportunities in the Financial Sector” 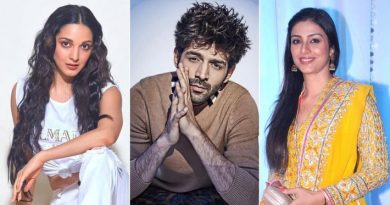 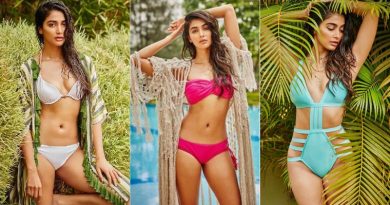 Beast’s trailer hints at another blockbuster by Pooja Hegde