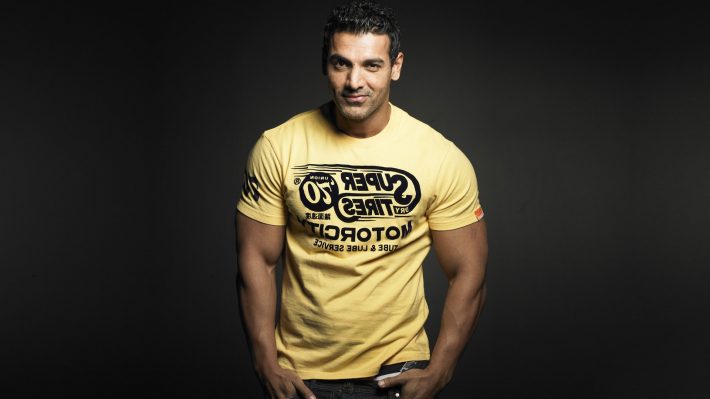 Mumbai: Action man John Abraham has made a good name in the last few years through films made on patriotism. The actor has no shortage of work. Three of his films were released amid the pandemic.

This year also, three big films of John are in the line. The demand for actors has increased in B town, the graph of their fees has also increased. There are reports that John has charged a huge fee for his upcoming film Ek Villain Returns.

He has also charged huge amount for the film Pathan being produced with Shahrukh Khan and Deepika Padukone. A source was quoted as saying that John Abraham has charged Rs 21 crore for Mohit Suri’s film Ek Villain Returns.

John is one of the sought-after actors of the public. Whether his films work or not, John has a face value. Ek Villain Returns is set to release on the occasion of Bakrid i.e. in July 2022.