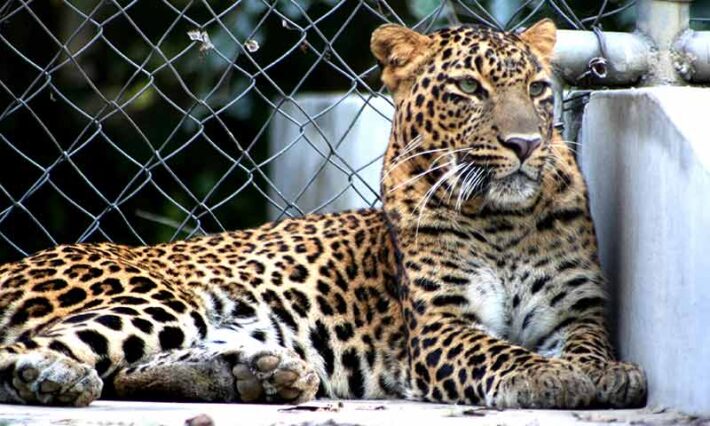 Kanpur: There is news for those who are animals and wildlife enthusiasts. After a long wait, the Jungle Safari in Kanpur has resumed from Saturday morning.  The Safari was inaugurated last year, but with security issues it had been closed for an indefinite period. This time it is being opened with full preparation for the safety of the audience.

Kanpur Zoo Director KK Singh said that the Jungle Safari is being re-opened for the visitors. Three watch towers have been prepared in view of security.

The jungle safari will be replete with a natural lake in a dense forest, the sound of exotic birds in a deserted area and a crocodile sunbathing on the banks of the lake. Spectators will be able to catch a glimpse of the wilderness through watch towers for just Rs 100.

Visitors will be able to go only in the stipulated time, the forest is spread over 32 hectares

It will be opened for visitors from 9 am to 4 pm. The forest is spread in about 32 hectares inside the zoological garden. There was a ban on the entry of spectators. Now the zoo administration has once again opened Jungle Safari to increase the revenue. This forest was prepared about 50 years ago for wildlife conservation. Colorful exotic birds and crocodiles living on the lake shore will be seen all around the forest.

The director told that only 10 people will be allowed to go in the jungle safari in one batch. A 10 feet high iron net has been put all around to prevent any animal from the zoo enclosure or from outside. Along with this, CCTV cameras have been installed at different places for the safety of the spectators, not only this, security personnel will also be deployed. 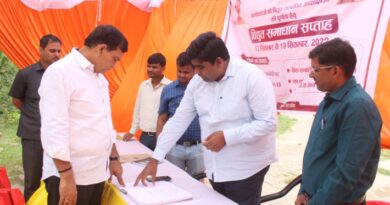 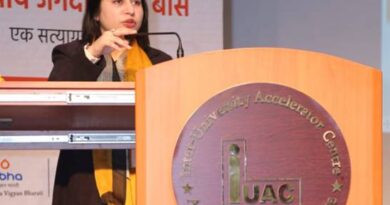 Ministry of Culture organizes International conference on the contributions of “J C Bose: A Satyagrahi Scientist” as part of AKAM