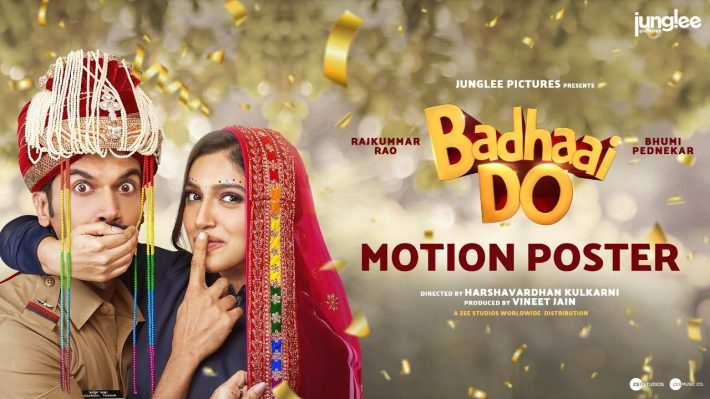 Mumbai:  Junglee Pictures’ ‘Badhaai Do’ is one of the few films which not only managed to mark a spectacular opening post the third wave despite the 50% capacity, but also gave rich content that was appreciated by the audiences, fraternity as well as the LGBTQIA community.

Celebrating the pride month, ‘Badhaai Do’ was screened at South Asia’s biggest LGBTQIA+ film festival, KASHISH Mumbai International Queer Film Festival, to empower the community. The film is being hailed for its realistic portrayal of LGBTQIA community and characters. ‘Badhaai Do’ is probably the most successful film in India that featured the LGBTQIA story at the heart of it.

Talking about the film festival, director Harshavardhan Kulkarni says “It is an honour and a privilege to be able to screen our film at KASHISH 2022, South Asia’s biggest LGBTQ+ film festival. We are humbled that the film has been accepted with so much love and is being screened on this wonderful platform in the “month of pride”. We hope our film can contribute in creating a world where love is love – nothing more, nothing less”

Adding to the same, the lead actor Rajkummar Rao says “I am grateful that the audiences resonated so well with our film. Now that the Pride month is here, and celebrating it at a platform like KASHISH with a film that’s so close to me is truly heartwarming”

The festival will be screening around 194+ films from 53 countries at Liberty Cinema from the 1st-5th June. KASHISH is the first Indian LGBTQ+ festival to be held with the approval by the Information & Broadcasting Ministry, Government of India. Founded in 2010, KASHISH has become an important medium for exhibition, production and distribution of LGBTQIA+ films. It has been voted as one of the Top 5 LGBT Film Festivals in the World, and also one of the Top 5 Film Festivals in India.

Junglee Pictures’ ‘Badhaai Do’ is directed by Harshavardhan Kulkarni, written by Akshat Ghildial and Suman Adhikary. The movie was released in theaters on 11th February and is worldwide theatrically distributed by Zee Studios. 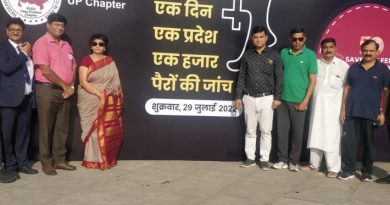 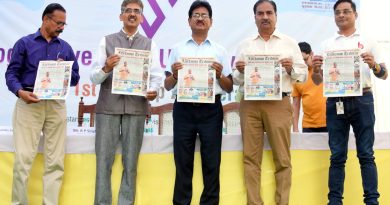