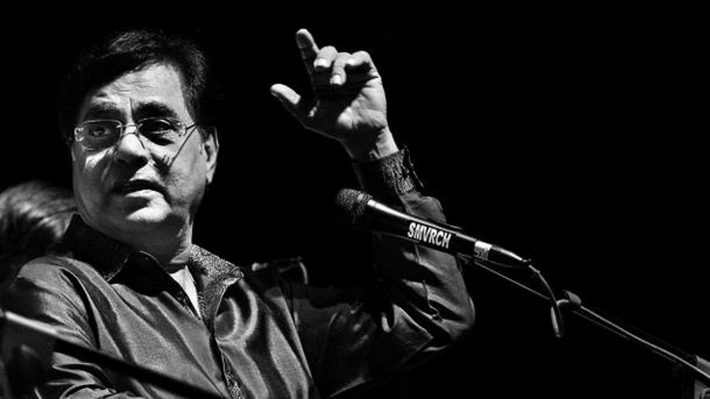 New Delhi: In the grand finale of the country’s first online ghazal competition, ‘Junior Jagjit Singh’ organized by Troopel, singer Mahesh Rao, resident of Guna, Madhya Pradesh, spread the magic of his charismatic voice. Junior Jagjit Singh, winning the Season 2 title ‘The Ultimate Junior Jagjit Singh.’  Munnavar Rashid Khan from Kolkata was the first runner-up, due to his soulful presentation, the jury members decided to confer on him a distinguished award, while Tasmin Kaur from Ludhiana was the second runner-up.

The event, which was broadcast live on the channel’s social media platform, was watched by over 2 million people. The winners of the competition will be awarded with trophy, letter of honor, gift hamper, personal website, digital branding, exclusive print and online interviews etc.

Khumar founder Bipin R. Pandit said, “All the contestants performed better than expected. I am glad that under the banner of the immense personality of Jagjit ji, this show got an opportunity to carve out more capable talent. I highly appreciate the idea of ​​Atul Malikram ji. I do, this show is a great initiative to keep Ghazal and Jagjit immortal.

The Grand Talk show #2030KaBharat on India’s future on Truple channel, which has become popular in a short span of time for raising issues related to social concerns, will see young politicians of the country giving their views on all goals related to sustainable development. On the other hand, the Bundelkhand wing of the channel, which has been raising the demand for making Bundelkhand an independent state, with its ground reporting, has made a strong foothold in the Bundeli audience through virtual programs like Aatmanirbhar Yuva, Bundeli Chef.