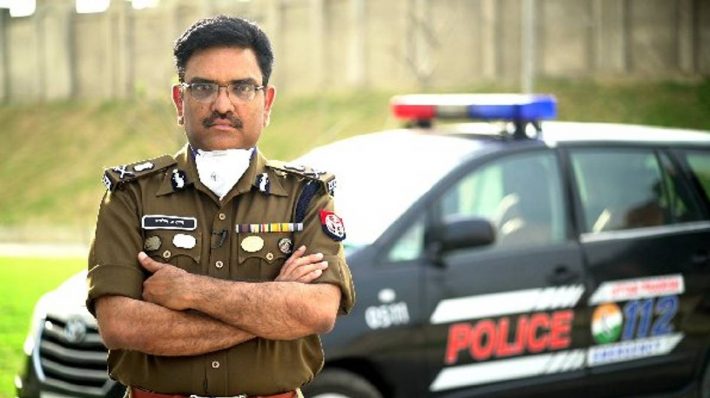 Kanpur: As soon as the assembly elections were announced, Kanpur Police Commissioner Asim Arun and ED’s Joint Director Rajeshwar Singh have taken VRS. The reason for taking VRS is being told to be involvement in elections. Commissioner Asim Arun will join the Bharatiya Janata Party. IPS Asim Arun has announced this by writing a post on Facebook. There is a possibility of contesting from Kannauj Sadar seat. ED’s Joint Director Rajeshwar Singh has discussed contesting from Sahibabad in Ghaziabad.

As soon as the elections are declared, all the political parties have started preparing. Meanwhile, Kanpur Police Commissioner Asim Arun has applied for VRS (Voluntary Retirement). Asim Arun has said that Chief Minister Yogi Adityanath has offered him to join the BJP. Sharing the post on Facebook, he wrote that he now wants to do service to the nation and society in a new way. Yogi Adityanath has considered me worthy of membership of the Bharatiya Janata Party. Since then there are speculations that he will contest the assembly elections.

There is also information about ED’s Joint Director Rajeshwar Singh taking voluntary retirement. He is also being told to be in preparation for contesting elections. He has refused to comment on the issue related to joining the party. There was a lot of speculation going on for the past several days regarding his VRS. He is a 1996 PPS officer. He became additional SP and then merged with ED. He can contest from Sahibabad assembly seat of Ghaziabad.

Turning on her Sherni mode, Vidya Balan sports a purple saree worth 1.5 lakh

Officer in charge Dr. Roshan Jacob does a review of vaccination centres