Washington: The divorce of Kim Kardashian and her ex-husband Kanye West has finally become final. Kardashian filed for divorce in the court in 2021. Now the verdict has been given on this. The two are legally separated. Both the stars have got joint custody of their children. Along with this, the court has also given a big order to Kanye.

In March 2022, Kim and Kanye were declared single by the court. Kim Kardashian had also removed ‘West’ from her name. There were problems between the two regarding the division of property and the custody of the children. On Tuesday, they were also settled by the court. According to the court’s order, both will have to talk to each other while taking major decisions for the welfare of the children. Children’s security, school and college expenses will be shared between Kim and Kanye.

As the New York Post reports, the kids are going to spend most of the time with the Kardashians. In such a situation, Kanye West will have to pay $ 200,000 i.e. approximately Rs 1.65 crore every month for child support. Kim Kardashian and Kanye West have four children. Their elder daughter, North, is 9 years old. After this son is 6 year old son Saint, 4 year old Chicago and 3 year old son Salam.

Kim and Kanye’s relationship lasted for eight years. Of this, their marriage was six years long. Kim has said in several statements that she wanted the marriage to end, in order to help West accept that their relationship was over. Kanye West was very angry when Kim filed an application to end his marriage. They had also fought for not being separated.

These days Kanye West is caught in new difficulties. Sportswear company Adidas has launched an investigation against the rapper. A member of the company has written an anonymous letter to West alleging that he used to show adult content to people during meetings. Apart from this, he also showed an intimate photo of Kim Kardashian to the people during the job interview.

In October 2022, Kanye West tweeted against the Jews. There was a huge uproar over this tweet, after which the world’s biggest brands Adidas, Balenciaga, Gap and Vogue ended their partnership with rapper Kanye West. Because of this, he also suffered a loss of Rs 16 crore in a day. 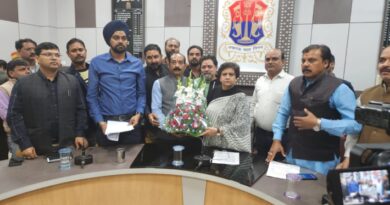 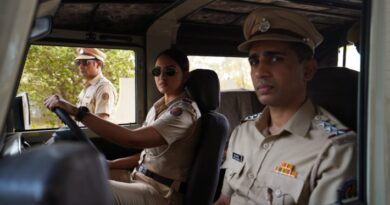 There is no escaping the Roar of Dahaad