Kapil Sibal criticized the party’s decision to hold a brainstorming session. He said the leadership was living in “Kuku Land” if it was not even aware of the reasons for the party’s downfall after eight years. G23 leaders had demanded major changes in the party to Sonia Gandhi in 2020. Sibal is the first senior Congress leader to demand that the Gandhi family make way for a new leader. He said that the Gandhi family should voluntarily move away, as the body nominated by them would never tell them that they should not continue the reins of power.

‘Opinions of leaders outside CWC should also be heard’

Sibal said he was neither surprised by the party’s defeat in the assembly polls nor by the CWC’s decision to show faith in the leadership of Sonia Gandhi. He said that a large number of leaders outside the CWC have a completely different perspective. He said, “There is a Congress outside the CWC… please listen to their views. If you want… there are many leaders like us who are not in the CWC, but the Congress has a completely different perspective. Don’t you mind? Doesn’t matter because we are not in CWC?” 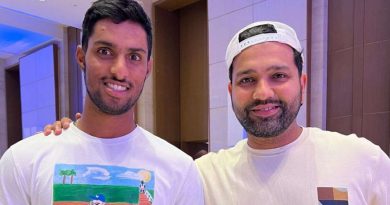 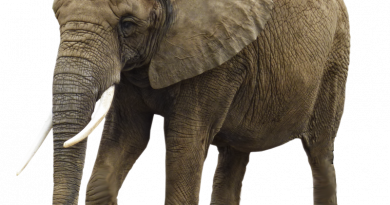 U.P. to get exclusive elephant reserve

Haridwar: Union Minister of State for Social Justice and Empowerment Ramdas Athawale, who has often been in the news for