Mumbai: Only one day to go for ‘Phir Na Aisi Raat Ayegi’ from Laal Singh Chaddha to release and the makers of Laal Singh Chaddha dropped a BTS clip of Kareena Kapoor from the time the music for the song was being finalized. In the video, Kareena can be seen calling ‘Phir Na Aisi Raat Ayegi’ the’ best song of the decade’ and the ‘best song from the film’. The video seems to be from the time when Aamir Khan played the song for the actress and it appears like she loved it!

One can also see Aamir Khan saying “After listening to this song, Kareena said that this is the ‘best song of the decade’. Now if she will listen to this recording, ‘Hamari Heroine Bhag Jayegi!’ (referring to another version of ‘Phir Na Aisi Raat Ayegi’ )

Taking to the caption, the makers write “  that you will love it as much as @kareenakapoorkhan does!

Song out tomorrow night at 11PM!”

Meanwhile, Aamir Khan is yet to reveal the name of the singer but now we are certain that the music has been given by Pritam. It’s safe to say that Aamir is about to release some old-fashioned romantic song on 24th June, 11 Pm. The last two songs from the Laal Singh Chaddha – ‘Kahani’ and ‘Mein Ki Karaan?’ has touched the core of the music fans. The makers of the film have released both the songs without a music video, putting singers, musicians, technicians, and lyricists in the spotlight. 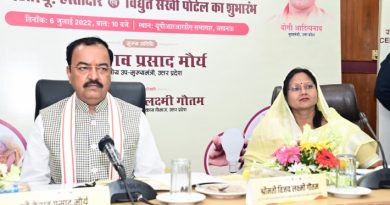 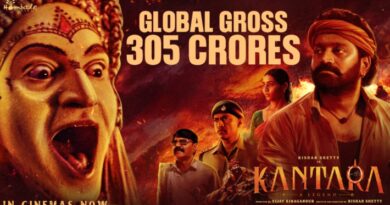 Hombale Films ‘Kantara’ books a mega triumph at the global box office with a 305 Cr. gross collection till now 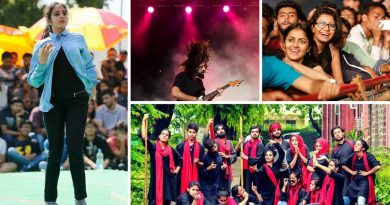