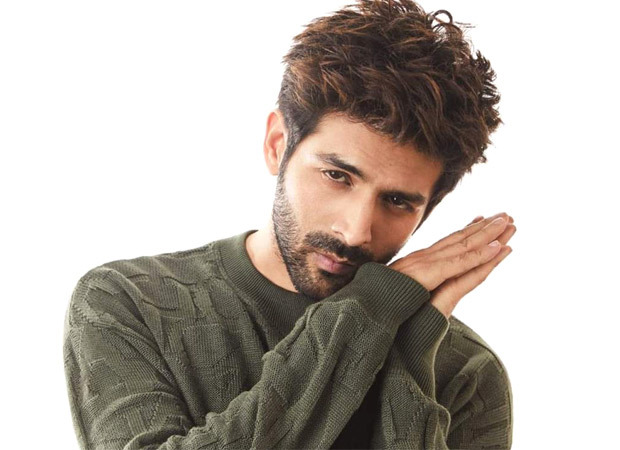 Mumbai: Bollywood actor Karthik Aryan danced fiercely among the students on the song ‘Teri Aankhen Bhool Bhulaiyaa’. He also shared his experiences related to the film with the students.

Bollywood actor Aryan came to Jaipur  for the promotion of his upcoming movie Bhool Bhulaiyaa 2. Karthik interacted with students at Khayufu University, Jaipur.

She danced on the song ‘Teri Aankhen Bhool Bhulaiyaa’ from the film. He told that the shooting of ‘Bhool Bhulaiya-2’ has been done at the beautiful location of Jaipur. Where the romantic song ‘Hum Nashe Mein To Nahi’ has also been shot here. Let us inform that in the film ‘Bhool Bhulaiya-2’, along with Karthik Aryan, actors like actress Kiara Advani, Tabu, actor Angad Bedi, Sanjay Mishra are going to be seen.

At the same time, Paresh Rawal and Asrani are playing important roles in this film like Part 1. Bhool Bhulaiyaa 2 has also been directed by Anees Bazmee. Who had also directed Part 1 before this. The film is all set to release on the big screen on 20 May 2022.

Pink City Jaipur remains the favorite city of Bollywood actors these days. Along with shooting, Bollywood stars are not forgetting to come to Jaipur for the promotion of their films. “This tale is about domestic workers who are so much more than a ‘bai’, “says Sarita Joshi 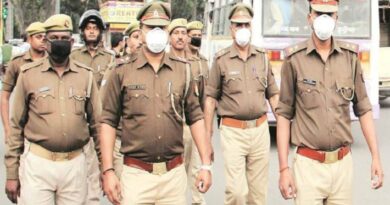 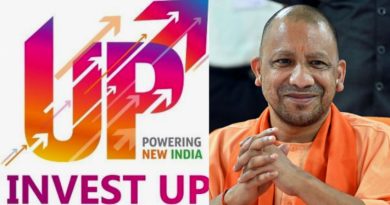 U.P. government ropes in Deloitte to make the one trillion dollar economy a reality