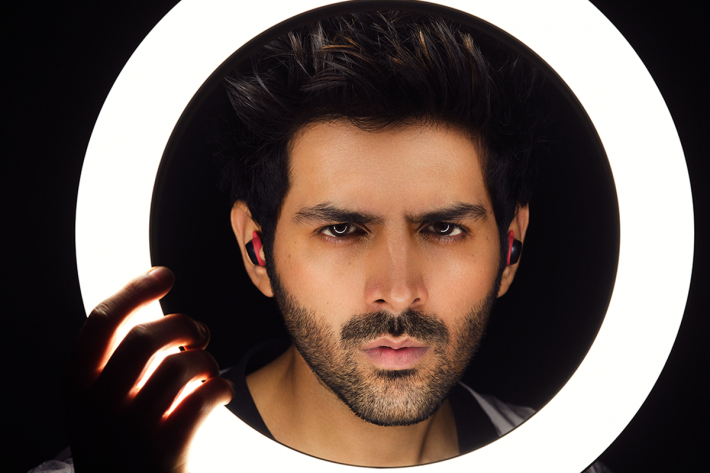 Mumbai: Kartik Aaryan has been the rage not just in the country but also Internationally these days with his latest release, Bhool Bhulaiyaa 2. After delivering the biggest opening and opening weekend of the year in Bollywood, Kartik also entered the 100 cr. club within just 9 days of release, he has now joined Hollywood biggies at New Zealand box office.

As per reports, the young superstar beat big films globally to build the box office of New Zealand this weekend amongst other global superstars such as Tom Cruise, Benedict Cumberbatch and Huge Bonneville. The top 5 big films on the New Zealand’s weekend box office were these, with Kartik reserving the 4th spot.
1. Top Gun Maverick
2. Doctor strange
3. Down Town Abbey
4. Bhool Bhulaiyaa 2,
5. Operations Mincemeat

The actor has been on his toes even after the film released so successfully. He was seen promoting the film in Pune, Kolkata, Varanasi etc. He interacted with fans at Gaiety galaxy and has been celebrating with the audience, who he has always treated most important as he has always called himself a fan-made superstar.