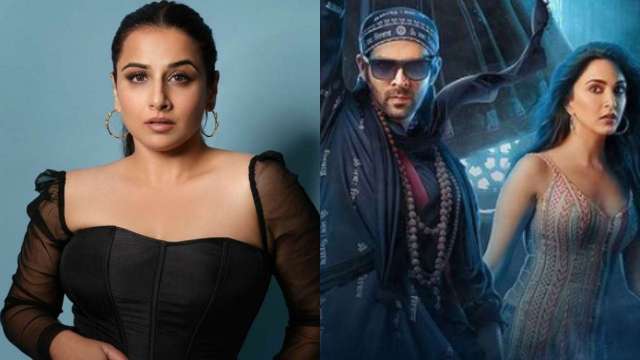 Kartik Aaryan is the young superstar, winning praises from all quarters for his latest release, Bhool Bhulaiyaa 2. After delivering the biggest opening of the year, Kartik also left all impressed with his performance in the film especially his tandav dance sequence during the film’s climax.

Taking to his social media, Kartik Aaryan shared a fan made edit of his inspiration, Vidya Balan’s performance on Amije Tomar in part 1 and his on the Arijit Singh rendition of the song in part 2, which has taken the internet over going viral since he posted it.

He captioned it, “This has my heart !!
Was terribly nervous to perform on the epic #AmijeTomar
Hope i was able to live up @balanvidya Mam ❤️
@chinnilaljayaprakash
#BhoolBhulaiyaa2 in Theatres !!”

The actor received special praises for his performance on this song in the climax, becoming a major highlight of the film very much like Vidya Balan’s climax performance of Amije Tomar was the highlight of the first Bhool Bhulaiyaa. Fans havent been able to stop raving about this crossover as many dropped comments like, “Best performances ever!!!!”, “AH U KILLED IT “, “I’m so proud of you ❤️”, “Kartik Aaryan, the male Manjulika”, “Love this so so much ❤️ Vidya X Kartik “, “You were shining in this epic song”, “Damnnnn this combo”, “The best crossover ever”, “You Legend fr”, “K you just killed this scene. The tandav goshh Goosebumps performance!” “The best performance of your career❤️” and many more including Warda Khan Nadiadwala’s “simply brilliant”.

With Bhool Bhulaiyaa 2 going super strong at the box office even after 2 weeks, Kartik also has films like ‘Shehzada’, ‘Captain India’, ‘Freddy’ and Sajid Nadiadwala’s untitled next in his kitty. 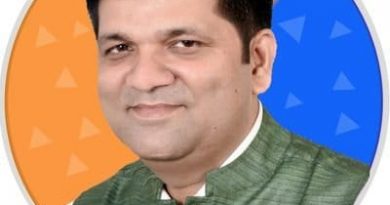