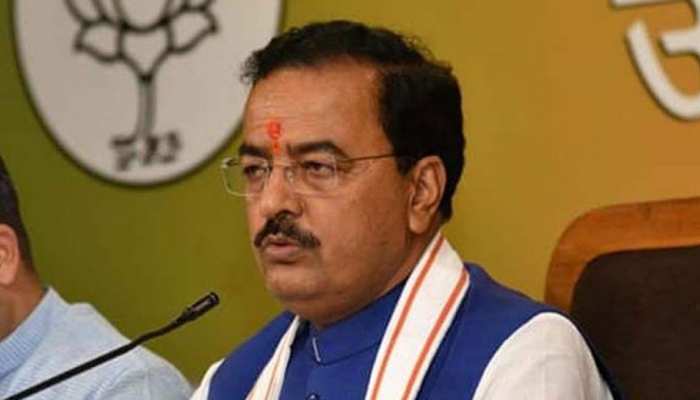 Lucknow: The top leadership of the Bharatiya Janata Party (BJP) has once again finalized the roadmap for government formation in Uttar Pradesh under the leadership of Yogi Adityanath. Till late Wednesday night, Yogi Adityanath had a long consultation with the BJP leadership. After this, Union Home Minister Amit Shah held a meeting with BJP President JP Nadda, state election in-charge Union Minister Dharmendra Pradhan and Organization General Secretary BL Santosh . Shah then left for Lucknow where Yogi Adityanath was duly elected as the new leader.

After two rounds of intensive consultations, the outline of Yogi’s new cabinet has been prepared. According to sources, the party has taken into account various factors including caste, age, regional balance and education in selecting the members of the new council of ministers.  Yogi will take oath on Friday i.e. today. There may again be two Deputy Chief Ministers in the Council of Ministers.

Keshav Prasad Maurya can be made Deputy CM again

Their names will also be there in Yogi cabinet!

According to sources, Brijesh Pathak, who was a minister in the previous Yogi government, state BJP President Swatantra Dev Singh and member of the Legislative Council and AK Sharma, who is said to be close to the Prime Minister, can also be given important responsibility in the new government. Chief Ministers of BJP-ruled states including Prime Minister Narendra Modi will also attend the swearing-in ceremony. Shrikant Sharma, Brijesh Pathak, Siddharthnath Singh, Satish Mahana, Jitin Prasad are among the likely names to take oath along with Yogi Adityanath today. 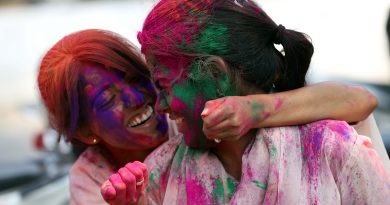