Lucknow: Prime Minister Narendra Modi’s emphasis is on Fit India. Sports have a very important role in staying fit not only physically but also mentally. Children and youth can play according to their interest. For this, the most basic requirement is the stadium and the coaches to enhance the sports talents. In line with PM’s intention of Fit India, the Yogi Adityanath government of UP is fully focusing on it to make the slogan “Khelega UP to Jeetega UP” come true.

Till now, there were four districts of the state (Sambhal, Chandauli, Hapur and Shamli) which did not have government stadiums. In the cabinet meeting held recently, the proposal for a cricket stadium in Bhartara village of Chandausi tehsil of Sambhal was approved. The district administration will provide land free of cost to the Youth Welfare Department in this regard. Similarly, the Animal Husbandry Department has verbally agreed to give land regarding the stadium in Chandauli. Land has been identified in other districts as well. Soon the process of transferring them will be completed. After this, experts will give presentation regarding their construction before the government. According to Additional Chief Secretary of Sports Department Navneet Sehgal, every effort will be made to start the construction work of all these this year itself. Not only this, the works of the department which are under construction for a long time, should also be completed soon. This is also being continuously monitored from ACS level. International level stadium under construction in Ayodhya, sports hostel in Saharanpur and velodrum (cycle track) in sports hostel in Lucknow are also being monitored.

Sports ground and stadium will be built at village, block and district level, work is also going on on one district, one sports plan
It is notable that the Yogi government is very serious about sports. The Chief Minister wants that UP should be represented according to its population in national and international sports competitions. By providing necessary facilities at the local level to the sports talents of the state, efforts are being made to groom them since childhood. This is also the intention of the government behind providing necessary infrastructure and resources for popular sports from village to block and district level, encouraging players who show talent at state, national and international level from time to time. This is the belief of the government behind the proposal to make sports ground in every village, mini stadium at block headquarters, one district, one Khel-Khelo India Center and world class sports city in Gorakhpur division.

Lack of trainers will go away

Along with developing sports infrastructure, there is equal emphasis on training to nurture sporting talent at the local level. For this, the process of appointing trainers has also started. Now a complete blueprint has been prepared to remove the shortage of trainers in the state.

Yogi makes every possible effort to encourage the players

As far as the encouragement of the players is concerned, Chief Minister Yogi Adityanath himself makes every possible effort for this. A few days ago, he also met the players of UP who were going to participate in the national sports event in Gujarat for the same purpose. With his hands, he also provided the facility of traveling in AC three tier in the train for them. Earlier in August 2021, in honor of the players, Khel Kumbh was also organized here in Lucknow on the initiative of the Chief Minister. In this, the Chief Minister had also announced setting up of a sports academy in Lucknow, adopting two sports including wrestling and funding them for 10 years. In order to increase the efficiency of sports talents of the state, a world level sports university is also being built in Meerut named after Major Dhyanchand, who is called the magician of hockey. For this purpose, the government is also preparing to bring a new sports policy for five years. 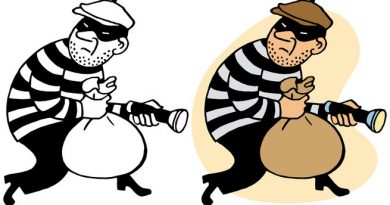 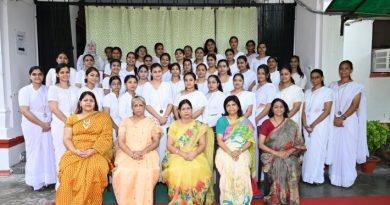 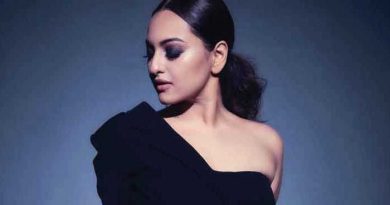 Guess what’s next for Sonakshi Sinha ?