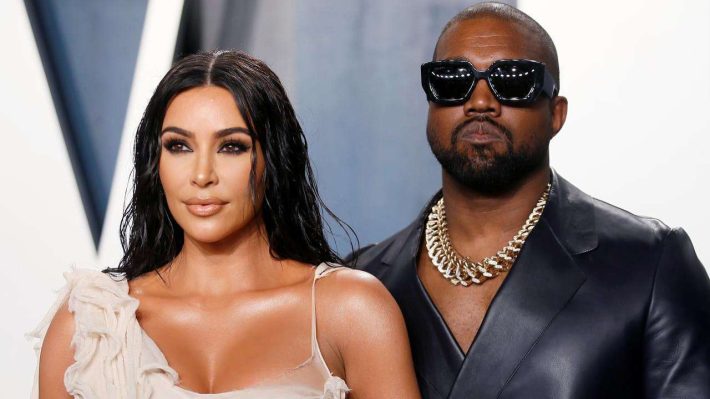 Washington: Famous rapper Kanye West, who has been in discussion about his separation from global celebrity Kim Kardashian, is once again seen in controversies.

Kanye West is accused of posting hate speech, harassment and racist remarks on Instagram. The social media platform has also removed the objectionable post made by 44-year-old Kanye.

Kanye West has been banned for 24 hours from posting, commenting or sending messages on Instagram. In this case, it was said on behalf of Instagram that if such a step is taken again by the rapper, then again strict action will be taken in this matter.

Kanye has over 15 million followers on Instagram. After 24 hours, the rapper’s account is back on Instagram. He was earlier in the discussion about changing his name.

Actually he changed his name from Kanye to ‘Ye’. Regarding this, he had also deposited the cash while his full name was Kanye Omri West.

In February, Kim and Kanye filed for divorce. Both have been living separately for some time and both have four children. It is being told that both are still good friends but are not expected to return together again as husband and wife.

Poll planning heats up as CEC team camps in city

Kanpur’s Pratap International School celebrates the role of a teacher

Ayodhya Calling for this Marathon Man