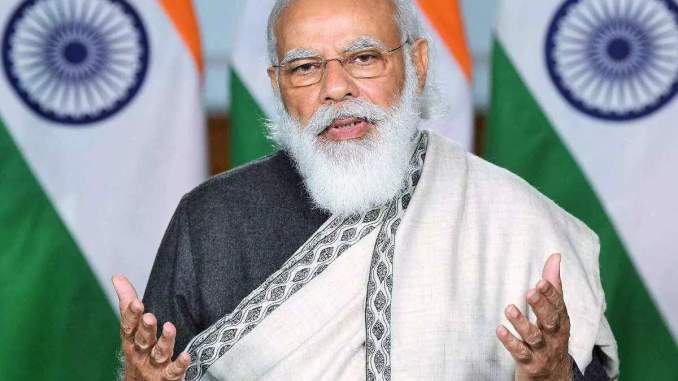 New Delhi: Prime Minister Narendra Modi’s scheduled visit to poll-bound Punjab was cancelled on Wednesday after what the alleged ‘security breach’. The PM was left stuck on a flyover for 15-20 minutes and returned after protesting farmers blocked the road leading to Ferozepur.

This led to massive outrage as the Bharatiya Janata Party (BJP) and its prominent leaders trained their guns at the Congress government in Punjab for neglecting the security of the PM.

The common people also expressed their concerns and anguish at the security lapse of the PM on India’s only multilingual micro-blogging platform ‘Koo’. Some of the users even suggested that the president rule must be imposed in Punjab.

The top two trends, with hundreds of posts on ‘Koo’, are pertaining to this matter. A host of folks are showing solidarity towards the PM by using hashtags ‘#PMsecurityBreach’ and ‘#BharatStandsWithModiji’.

Some individuals, however, were trifle snide in their reactions as well.

Pappu Yadav, a popular politician from Bihar, took a dig at the PM by saying that he (Modi) ran away in 25 minutes but the farmers held their own for a year during protests against farm bill.

AmeequeJamei, a politician from Samajwadi Party, said that as a prime minister Jawaharlal Nehru never grumbled even when a lady held him by the collar in Parliament premises.

Kuldeep Singh, one of the users, wrote: “After what they did with the prime minister of India. I want president rule in Punjab (a border state)”

He further added, “People who can’t give protection to the pm how they can give security to the Punjabis?”

Noted farmer leader Rakesh Tikait said that there must be a probe about whether PM returned because of security lapse or irate farmers.

“Congress Government can’t even secure Prime Minister of India and their talks of securing India,” Harsh, another person, commented.

The Home Ministry has sought a detailed report from the Punjab government and asked to fix responsibility for this security breach and take stern action.

“This was a major lapse in the security of the Prime Minister. The Prime Minister’s schedule and travel plan was communicated well in advance to the Punjab Government. As per procedure, they have to make necessary arrangements for logistics, security as well as keep a contingency plan ready,” the statement from Home Ministry said. 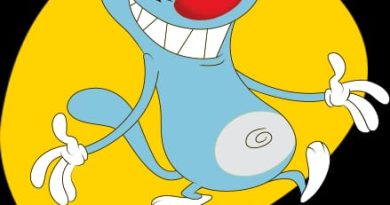