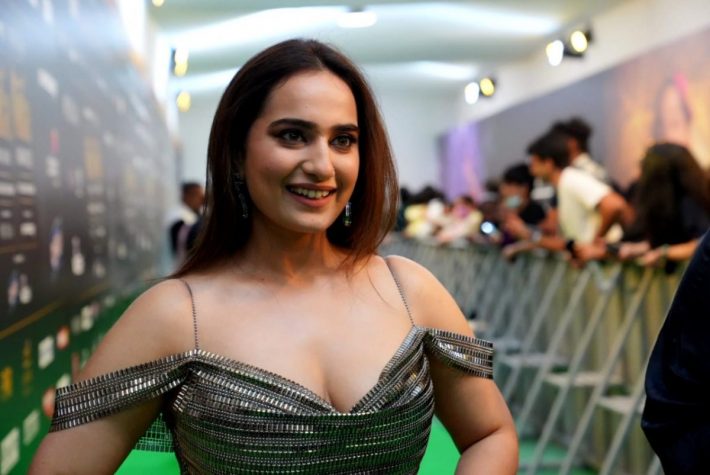 Mumbai: Amazon Prime Video’s much-awaited comedy reality show, Comicstaan is back with the third season. As the hunt for India’s next best comedian is all set to begin from 15th July, the series will see Kusha Kapila taking up the hosting duties alongside the series regular, Abish Mathew.

Sharing her experience as the host, Kusha said, “Hosting was one of the most taxing jobs that I have done. I was very nervous in the beginning but the way all the judges welcomed and supported me, it was all very helpful. I feel incredibly lucky.” She adds, “Abish as a co-host is incredible. There is so much prep that happens in the background so I got to learn so much. For me it was a school, an institution. And I loved it.”

Kenny Sebastian, one of the judges on the show, was all praises for Kusha’s hosting skills. He said, “Kusha was amazing on the show. She mastered the room. She was like a knowledge sponge, always observing and adapting according to her surroundings. She brings a certain set of skills that are unique and really enhanced the show’s experience.”

Kenny will be joined by Zakir Khan, Sumukhi Suresh, and Neeti Palta on the judge’s panel. The 8-episode comedy series is all set to stream on Amazon Prime Video from July 15. 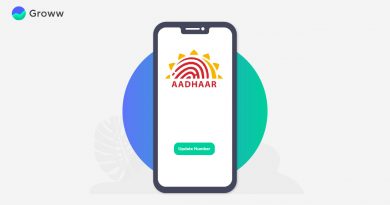 Fresh guidelines issued for teachers, as schools open on July 1