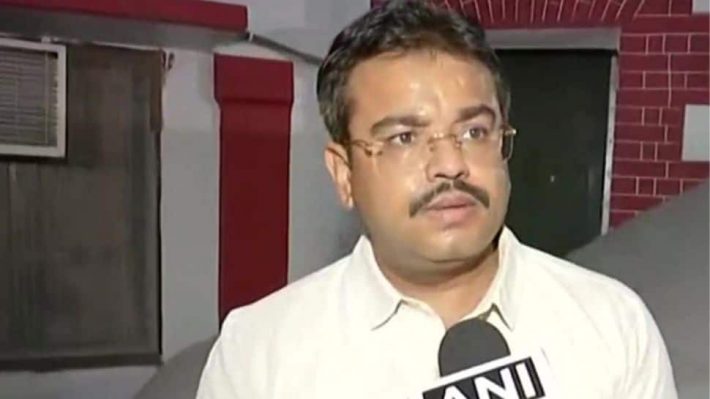 Lucknow: The High Court has given great relief to Ashish Mishra, son of Union Minister of State for Home Ajay Mishra Teni. Ashish Mishra, accused of ramming a car on farmers in Lakhimpur Kheri, has got bail from the Lucknow High Court.

A few days ago, the SIT had filed a charge sheet in the Lakhimpur violence case. Ashish Mishra alias Monu has been made the main accused in the 5000-page chargesheet. On October 3, 2021, 8 people were killed during clashes between the supporters of Ashish Mishra and the farmers. According to the chargesheet, as part of a well-planned conspiracy, the protesting farmers were crushed by a jeep and SUV.

In the investigation, the SIT found 17 scientific evidence, 7 physical evidence and 24 video-photos in such a way that the problems of the accused increased. 208 people testified in this case. On this basis the SIT has written its charge sheet. Witnesses told the SIT that Ashish was at the spot.

4 farmers were killed after being crushed by an SUV

Ashish Mishra had trampled 4 farmers with his car, who died. After this, the agitated farmers set several vehicles on fire. Also 4 people were beaten to death. Raman Kashyap, a reporter of a news channel, was also killed in this.

From pen seller on streets to most promising power solution company, story of Kunwar Sachdev

TO SIR, WITH LOVE