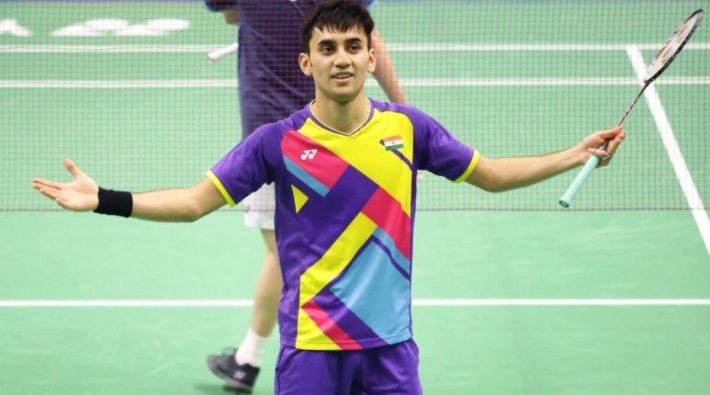 New Delhi: Indian shuttler Lakshya Sen  missed out on creating history in the final of the All England Open Badminton Championships 2022. World Championship bronze medalist Lakshya Sen was defeated by Denmark’s Viktor Axelsen 21-10, 21-15 in straight sets. With this, Lakshya had to be satisfied with the silver medal. After this defeat, Sachin Tendulkar, who is called the ‘God of Cricket’, including Prime Minister Narendra Modi, has encouraged Lakshya Sen.

PM Modi wrote, “Proud of you Lakshya Sen, you have shown patience and tenacity. You fought a spirited battle. Best wishes for your future endeavours. I am sure you will continue to scale new heights of success.” Sachin Tendulkar tweeted, “There are no failures in life. You either win or you learn. I am sure you have learned a lot from this wonderful experience Lakshya Sen. Wishing you all the very best for the upcoming tournaments.” These words of Sachin Tendulkar and Prime Minister Modi will surely boost the confidence of this 20-year-old player.

Talking about the competition, Denmark’s World No. 1 player defeated Lakshya Sen in 53 minutes. With this defeat, Lakshya Sen missed out on becoming the third Indian champion after the great Prakash Padukone in 1980 and Pullela Gopichand in 2001. With this win, Axelsen has now raised his career record against Lakshya to 5-1. Lakshya Sen was initially trailing 0-6 in the final against Viktor Axelsen. Even after this, Axelsen maintained his lead and took the score to 11-2. Axelen then won the first game in a one-sided fashion 21-10 in 22 minutes.

In the second game too, Lakshya was initially trailing 4-7. Even after this, he could not stand the experience of Victor and kept on falling behind in the match. Axelsen went on to take an impressive 17-10 lead. After this, he did not look back and took consecutive points to win the second consecutive game 21-15 to capture the title.

Daily wage labourers to get economic help to tide past corona pandemic hiccups in U.P

Not a lockdown like scenario yet: Siddharth Nath Singh