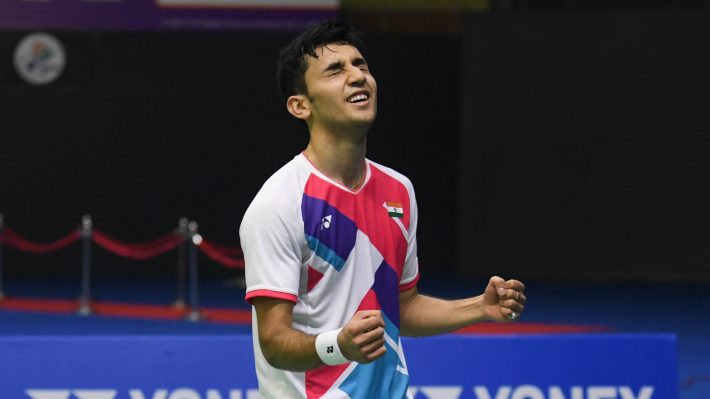 Lakshya Sen said that since childhood he used to think that when other people can win, then why not Indians. Concentrating on this idea, he played with the biggest players. As a result of this, he could become a member of the Thomas Cup winning Indian team. Giving a message to the youth, Lakshya Sen said that nothing is impossible if continuous efforts are made by setting a goal. Lakshya Sen’s mother Nirmala Sen and Badminton Association president Alaknanda Ashok were also present.

Papon brings two love ballads for the month of love