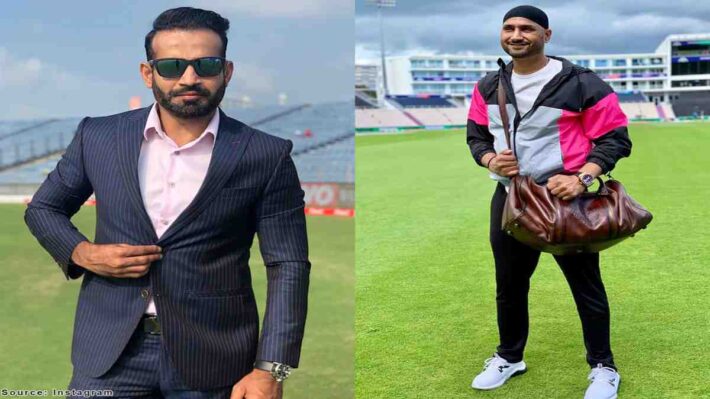 Lucknow: There is palpable excitement around the second season of the Legends Cricket League. Now its schedule has been released. After a crucial match on September 16, the season will begin with a match between India Capitals and Gujarat Giants from 17th onwards. During this, players like Harbhajan Singh and Irfan Pathan will show their might at the Ekana Stadium built in Lucknow.

There will be a total of 12 matches in the league during the season.

As per information, three matches will be played at the Ekana International Stadium. The first match will be between Manipal Tigers and  Bhilwara Kings under the captaincy of Harbhajan Singh on 18 September. On September 19, there will be a match between Gujarat Giants and Manipal Tigers while on September 21, there will be a match between India Capitals and Bhilwara Kings. The second season will start from Kolkata and then matches will be played in Lucknow, New Delhi, Cuttack. The last leg of the league will be held in Jodhpur. There will be a total of 12 matches in the league during the season.

Speaking to the media, Uday Sinha, MD, Ekana Sportz City said we are fully prepared to organize the Legends Cricket League in Lucknow. It will also be like a festival between festivals. The skills of renowned cricketers will be seen in this series.

Last year the Legends Cricket League was played between three teams. These include India Maharaja, World Giants and Asia Lions. A total of seven matches were played then.

At the same time, this year four teams will participate. Former Pakistan players also played in Asia Lions last year. This year also there is a strong possibility that they will play in this tournament.  There will be an eliminator match between the top two teams of the league stage, between the team that loses the qualifier and the team that is number three in the league stage. 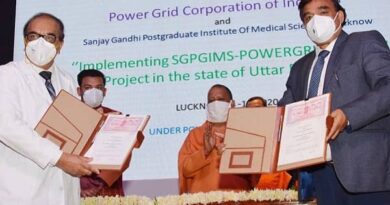 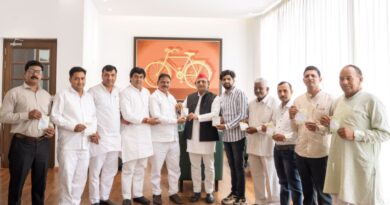 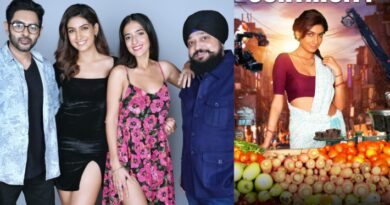 Lucknow: Rail passengers have high hopes from the budget to be presented. This time a budget of 1.8 lakh crore