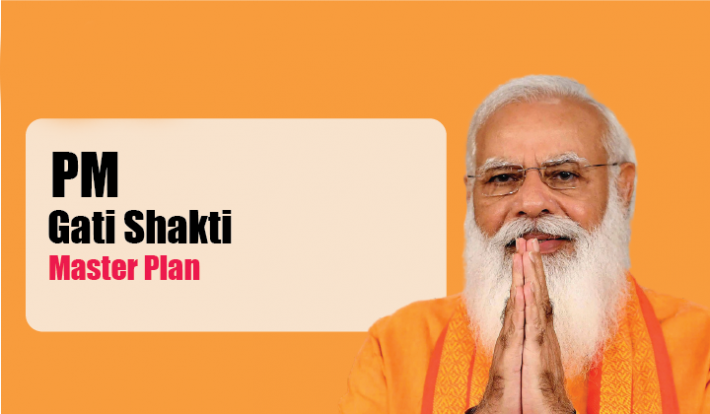 By Arunava Banerjee and Arkoprabho Hazra

Ongoing contemporary events related to conflicts, food security, water shortages and other aspects of resource crunch across the world, increases the importance of self-sufficiency, thus India’s outlook towards an Aatmanirbhar Bharat finds a great relevance, today. India’s impulses towards the fuller-utilization of its homegrown resources under the current Government, clubbed with the PM GatiShakti approach might be India’s answer to self-sustenance.

Historically, infrastructural supremacy backed by logistical connectivity has been the backbone for great empires. For example, during the Gupta period, internal and external trade was made possible through the port system, ensuring flourishment of the empire by bringing the riches of Europe as well as Asia. Thus, during this period, a sustainable logistical connectivity infrastructure through the ports of Chaul, Cambay, Tamralipti, Kadura and Kottayam ensured nation-building for the Guptas.

PM GatiShakti resonates with this great philosophy of nation-building and looks forward to investing around 100 lakh crore towards infrastructure for logistical connectivity. Its aim is to also integrate 16 nodal Ministries within its portal to address the colonial clutter of bureaucratic silos that have hindered the synergy of nation-building in the past.

This is visible across multiple projects that remain pending due to cost overruns. For example, in response to a question asked by Manickam Tagore in the Lok Sabha’s last Winter Session revealed that 438 projects out of 1680 central sector infrastructure projects had cost overruns, which can happen due to various bureaucratic factors.

The PM GatiShakti will ensure India in contemporary times doesn’t lose financial resources due to the lack of coordination within its Ministries, across matters related to infrastructural connectivity and logistical mobility. Hence, the PM GatiShakti emphasizes on multimodal integrity.

The PM GatiShakti looks towards increasing its logistical capacity across sectors for better utilisation of the rapid growth of its 200-billion-dollar logistics market by imbibing integrated and seamless connectivity of people, goods and services from one mode to another. In doing so, this approach has set goals for increasing capacity in major sectors of transportation.

The government looks forward to invest in a new stretch of National Highway, spanning 25,000 km to ensure faster transportation and connect all state capitals in the North Eastern Region by a four-lane National Highway by 2024-25.

Apart from roadways, the government is also focusing on railways and air transport. The aim is to increase cargo carrying capacity of railways from 1210 million tonnes to 1600 million tonnes and also decongest 51% of its current railway routes by 2024-25. In aviation, the government’s Regional Connectivity Scheme – UDAN aims to increase its aviation footprint, globally, with the construction of 220 operational airports by 2024-25.

The government, as part of the Sagarmala project also aims to increase cargo capacity at the ports from 1282 Million Metric Tons Per Annum (MMTPA) to 1759 MMTPA. Additionally, it looks into an unprecedented infrastructural scaling across Power, Renewable Energy, Telecommunications and Petroleum & Natural Gas sectors by 2025.

With all these infrastructural goals the government will demolish the slow-to-grow culture that was synonymous to Indian development of the past, through integrated optimal planning by leveraging the GIS system.

All these efforts, in the author’s belief, indicates that PM GatiShakti is another addition to the government’s goal of simplifying policies and development actions, as seen in the case of GST for simplified taxation, Jan Dhan-Aadhaar-Mudra for instant direct transfer of benefit into bank accounts of citizens.

Any approach or legislation in the realm of governance has some scope for improvement and that is inevitable. Though recent reports from the Ministry of Railways and Ministry of Steel indicate positive outcomes of PM GatiShakti. But as the approach is in its nascent stages, it will be important to not lose focus on what can make PM GatiShakti robust so that its implementation faces least of roadblocks. In the author’s opinion, for that to happen, the linkage between India’s Aatmanirbharta and the PM GatiShakti approach is of high priority. Only if the two are made to evidently converge, will the success of each be foreseeable in the next few years. 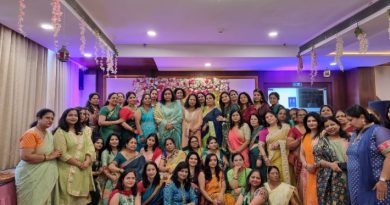 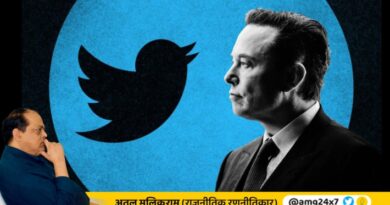 Elon’s announcement is creating havoc in the corporate world 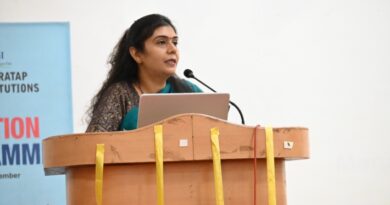