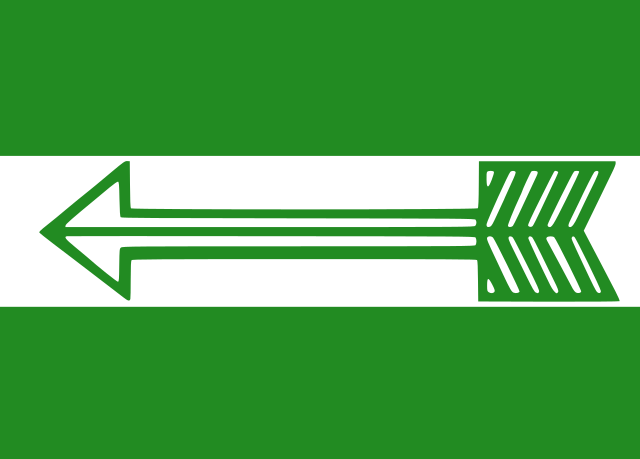 New Delhi: Janata Dal (U) has released the first list of its 20 candidates for the 2022 Uttar Pradesh Vidhan Sabha elections in the aegis of the state president of Uttar Pradesh,  Anoop Singh Patel. It is known that on 22nd January, the first list of 26 assembly constituencies was released by the National President in the presence of Hon’ble Rajiv Ranjan Singh (Lalan Singh) in the National Office of JD(U) located in New Delhi. The Speaker has announced the names of candidates for 20 assembly constituencies out of them.

State President Anoop Singh Patel has congratulated all the candidates and instructed all the workers to win maximum seats in the assembly elections with full strength. At the same time, State President Anoop Singh Patel said that soon other lists will also be released and it is the endeavor of JDU to field its candidates on maximum number of seats. 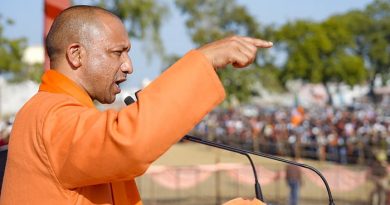