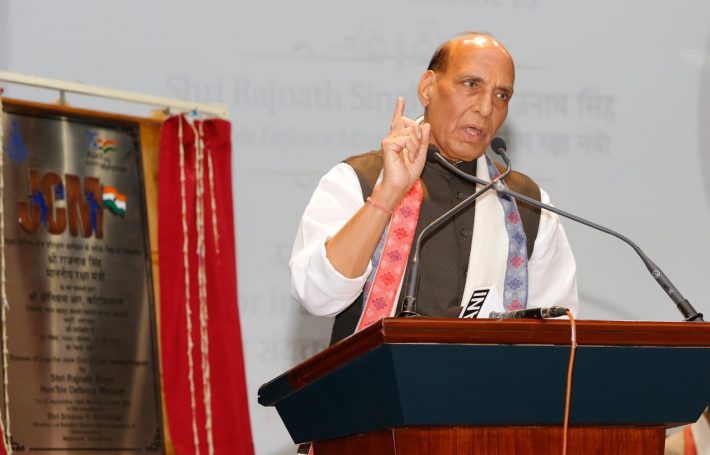 Lucknow: According to the instructions of the Defense Minister Rajnath Singh, Lucknow MP, Government of India, the roadways facelift approved by the Public Works Department for special repair and construction in various assemblies of Lucknow were visited by OSD K P Singh and Metropolitan President MLC Mukesh Sharma.

Defense Minister Rajnath Singh was apprised of the problems being faced  on behalf of various regional residents and welfare societies of the colonies, on which the Defense Minister immediately directed the concerned departments to get the construction work done.

Media in-charge Praveen Garg told that in which the approved routes of East, North and West Vidhan Sabha were visited at a cost of about 15 crores, in which first in the East Vidhansabha, Lal Bahadur Shastri II ward from Bazar Dal in Shaktinagar Mohalla to Punjabi Bagh Masjid.

On reaching Kurmanchal town on the approved route of Tikunia Garden, a large number of minority communities and Colony Welfare Society President Kishore Chandra Pandey expressed their gratitude to the Defense Minister for speedy resolution of the regional problem.

Under North Vidhan Sabha, the road in front of New Vision School from Atal Square to Sahara State Gate No. 1 to Sector 13 under Jankipuram II Ward and Abhinav School Sampark Marg, Sector G to Vishal Hospital to State Bank ATM. The information about the commencement reached the area and the local people were contacted. 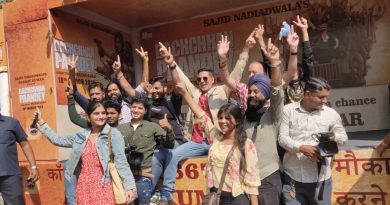