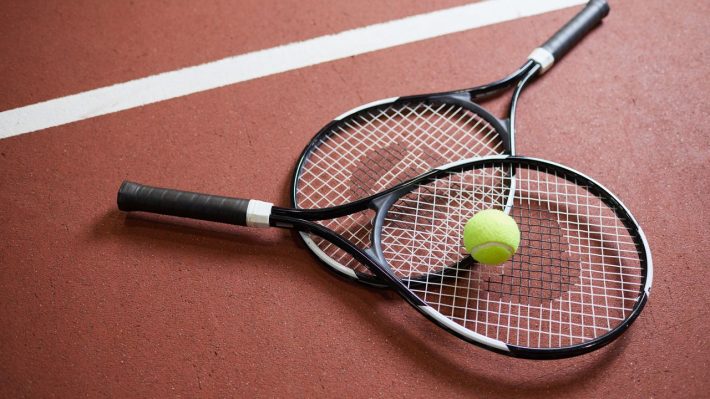 Lucknow: After hosting the ITF Men’s Future Tennis Tournament last year, now the city of Nawabs, Lucknow will host the Asian Under-14 and Under-16 Boys and Girls Tennis Tournament. The matches of this tournament will be played on the tennis court located at Gomtinagar Vijayantakhand Stadium.

Secretary, Uttar Pradesh Tennis Association, Puneet Agarwal said that the first Asian Under-16 Tennis Tournament will have qualifiers on September 24 and 25. This will be followed by the main draw matches from 26 September to 1 October.

This will be followed by the Asian Under-14 Tennis Tournament in the first week of October. Under this, the qualifiers will be held on October 1 and 2, while the main draw will be held from October 3 to 8. He said that many foreign players will participate in this prestigious tournament, so we will leave no stone unturned to host.

About hosting this tournament, Uttar Pradesh Tennis Association President Navneet Sehgal said that the said tournament will be organized in a dignified manner.

Papon brings two love ballads for the month of love