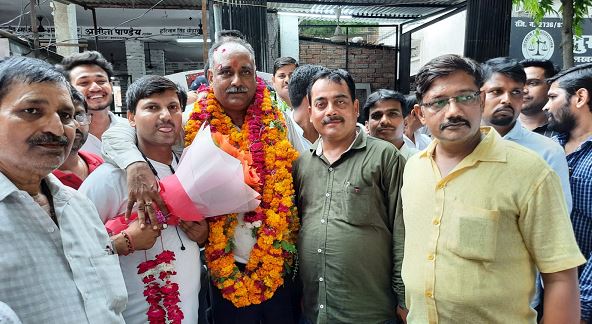 Reportedly there were 88 candidates in the fray for the 22 posts of the Bar’s new executive. Counting of votes was done on July 23.

The new team which now takes over the Lucknow Bar Association has said that it will deliver impartially with an ethical line of working.