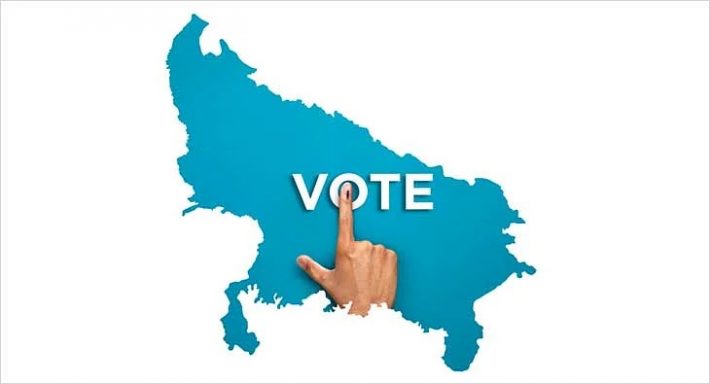 Lucknow: Under the leadership of Chief Minister Yogi Adityanath, BJP is making claims to form the government again in the 2022 Uttar Pradesh assembly elections. Samajwadi Party supremo Akhilesh Yadav, Congress General Secretary Priyanka Gandhi and Bahujan Samaj Party Chief Mayawati have also made claims of victory in the elections. At the same time, among many big and small parties, AIMIM Chief Asaduddin Owaisi is also busy in announcing this to become a game changer in Uttar Pradesh. The BJP had won eight out of the nine seats in Lucknow in the last state elections.  The Uttar Pradesh Assembly election 2022 will be held from February 10 in seven phases. The counting of votes will take place on March 10.

Elections in 7 phases in Uttar Pradesh, 15.2 crore voters will elect 403 MLAs. Speculations have been rife for long, about who will contest from the seats in Lucknow in the upcoming assembly elections.  Uttar Pradesh heads for a thrilling contest between Bharatiya Janata Party, Samajwadi Party and the Congress starting next week. Unlike popular perception in political circles, the Lucknow leg of the elections has witnessed a solid rejig of options to rethink the political strategy.

In its fresh list, the BJP has announced its candidates for the all important Lucknow seats. Brajesh Pathak contests from Lucknow Cantt Assembly constituency. Pathak’s entry to the contest comes at a time when the buzz was growing about Mulayam Singh’s daughter-in-law Aparna Yadav, who joined the BJP contesting from the Lucknow Cantt constituency. This is considered a safe seat for the party.

From Sarojini Nagar, the BJP fielded Rajeshwar Singh, who has been a former joint director of the Enforcement Directorate (ED). Swati Singh, minister of state for woman welfare, and her husband Dayashankar Singh were both eyeing the seat. Jaydevi Kaushal from Malihabad and Amresh Kumar from Mohanlalganj.

The dates for the UP assembly elections 2022 have been announced. Elections will be held in Uttar Pradesh in seven phases. Voting for the first phase will be held on 10 February and the last phase on 7 March. The election results will be announced on March 10. 15.2 crore voters will decide the fate of candidates for a total of 403 seats in the political battle of the Uttar Pradesh Assembly elections that will last for a month. Claims of victory of political parties in Uttar Pradesh

This time too BJP is making claims of repeating the massive victory of the 2017 assembly elections. BJP claims that the party is going to win over 300 assembly seats this time too. The BJP had won 325 seats with a tremendous performance. Out of this, BJP alone won 312 seats. BJP’s ally Apna Dal (Sonelal) got 9 seats and Bharatiya Suheldev Samaj Party got 4 seats. Out of the total 403 seats, 54 were won by the SP-Congress alliance, 19 by the BSP. There were 5 seats in the share of other parties and independents. 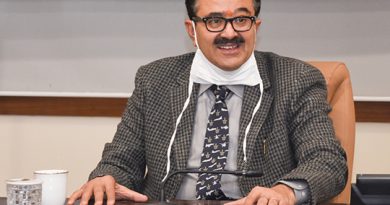 OTT has opened a floodgate of opportunities says Priyanka Chopra