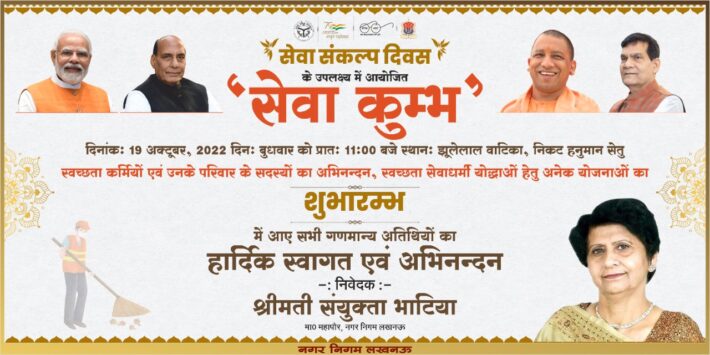 During the severe epidemic of Corona, the sanitation workers of the Municipal Corporation had made a different identity by working with dedication and service to the residents of Lucknow, whether it was garbage collection or sanitization from infected houses. Under the leadership of Mayor Sanyukta Bhatia, the sanitation workers performed their duty well. On the call of the Mayor, during the Corona period, the Deputy Chief Minister, the administrative officers including the minister and the people of Lucknow openly thanked the sanitation workers by showering them with flowers. Mayor Sanyukta Bhatia  greeted the cleaning workers by performing aarti. All such sanitation workers who worked with dedication and service will be given ” Service Certificate” and gratitude will be expressed on behalf of the people of Lucknow for their services.

The family of sweepers maintains their family in a very meager income, in such a situation, when an employee is a casual Golok resident, his family has to face a lot of difficulties financially, to solve it and worry about the future of the family. While doing this, the insurance scheme will be launched by the Municipal Corporation to all the cleaning workers during the service period up to 40 lakhs, on October 19, 2022. This will help provide financial support to the cleaning workers, their families will be able to get support for standing by people in times of sorrow and calamity.

Library will be inaugurated for the children of municipal employees

Free eye test and spectacles will be given to the cleaning workers and family members, ‘Eye Kumbh’ will be held
Free eye test will be done for all the sanitation workers and their families of Municipal Corporation Lucknow, along with free spectacles will also be distributed to the employees and their families. For this, arrangements will be made to set up a separate ‘Netra Kumbh’ in collaboration with Deode Eye Medical Center.

Five smart schools / classes will be dedicated to the public

Work will be started to make five schools of Lucknow Municipal Corporation smart. Which will be launched tomorrow on 19th October 2022 at Sewa Kumbh. In which five schools of Lucknow Municipal Corporation will be made fully smart and work will be started on digital education by providing all facilities in it. So that our children can be provided excellent education by best technology. 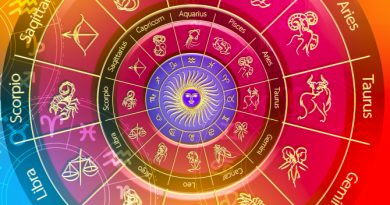 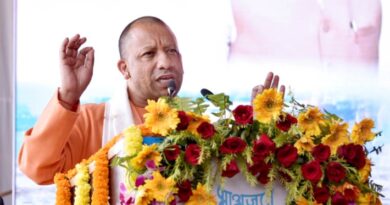 With jetties, farmers’ income, tourism and export to get a boost: CM Yogi 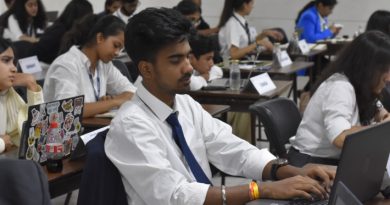 Students of Seth Anandram Jaipuria School bring laurels to the school at a Pan-India MUN Conference.