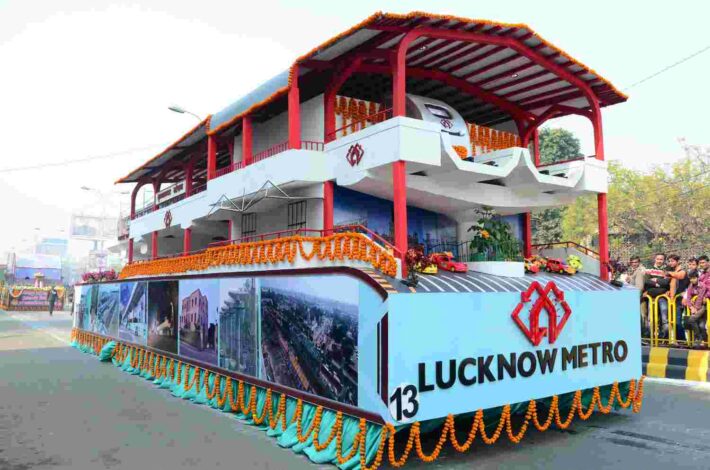 Lucknow: Lucknow Metro was today awarded with the ‘Award of Excellence in Urban Transport’ under the category ‘Metro Rail with the Best Multi-Modal Integration’ at Urban Mobility India Conference 2022 held at Kochi. The award was received by Shri Sushil Kumar, Managing Director, UPMRC from Hon’ble Governor, Kerala Shri Arif Mohommad Khan, and Minister of State for Ministry of Housing and Urban Affairs Shri Kaushal Kishore.

Lucknow Metro won the award for its excellent multi-modal integration which means connecting metro corridor and stations with other transport terminals like the railway station, bus stand and airport along with providing seamless feeder connectivity.

• The Charbagh Railway Station is directly connected from the metro station gate through Foot-over bridge and lifts.
• The Durgapuri Metro station internally connects the Lucknow Junction in such a way that a passenger lands directly at the platform of

Lucknow Lunction from Durgapuri Metro station concourse through a Foot-over bridge and escalator. A railway counter for Junction tickets has also been made by Lucknow Metro at Durgapuri Metro Station.

• Similarly, Badshahnagar railway station is also within 120 mtrs from Badshahnagar Metro Station gate.
• Alambagh Bus Terminal, the largest bus terminal of Lucknow is just 22mtrs from the gate of Alambagh Bus Stand metro station and is connected through a Foot-over-bridge.
• 16 bus routes rationalised for passenger convenience.
• Moreover, CCS Airport is just 92 mtrs from the CCS Airport Metro Station. The passengers coming from the airport can conveniently take their luggage trolleys to CCS Airport Metro station and leave them there. Additionally, the excellent lounge at the Metro station acts as a great eating and relaxation place.
• Total 34 eating joints at 21 metro stations.
• MoUs signed with Two-wheeler, cab services to ensure better last mile connectivity.
• Ample parking facility at majority of metro stations

• UMI witnesses participation from urban transport providers from across the country and is an esteemed conference that is looked forward to.

The 3 days long (from 4th to 6th November 2022) Urban Mobility India Conference and Expo was concluded today.
Shri Sushil Kumar, MD UPMRC expressed his delight upon receiving the award, “I feel honoured and equally proud to have received this award for Lucknow Metro. We have taken umpteen steps to provide a convenient, hassle-free and an inclusive transport experience to our passengers and it feels really great when our efforts are recognised at an esteemed platform like the UMI Conference. This award is for the entire team of Lucknow Metro.” In 2019 also Lucknow Metro received best Mass transit system award of UMI. 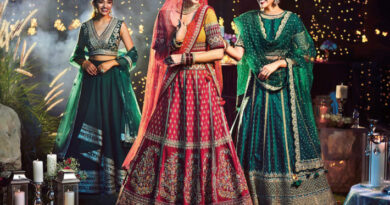 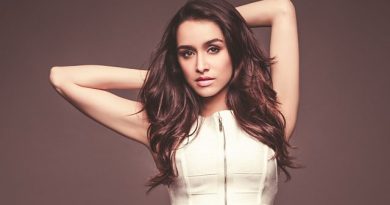 Earth Day : The measures taken by Shraddha Kapoor to protect the planet Earth which everyone should follow!