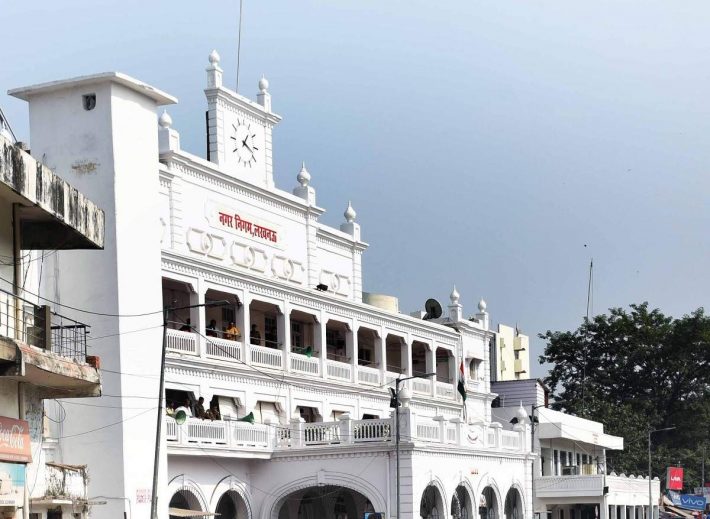 Simultaneously, a new initiative has been taken by the Lucknow Municipal Corporation to provide basic facilities to the general public in the city of Nawabs, which include regular cleaning of drains, proper road system, development and maintenance of greenery and parks, roads. Providing lighting and drinking water is the highest responsibility of the Municipal Corporation. For this, a 3-day special cleanliness drive is being run in the city from 31.05.2022 to 02.06.2022.

The Municipal Corporation itself has given this information through the country’s own social microblogging platform, Ku. The first of the two coos posted stated:

Hon’ble President and Hon’ble Prime Minister, Government of India will conduct a 3-day special cleanliness drive from 31.05.2022 to 02.06.2022 with the aim of making the city clean and organized in view of the arrival of Lucknow on the third GBC (Ground Breaking Ceremony).

If a CC road is to be constructed, then only after giving the details of the length and width of the road, the software will prepare a complete estimate of the CC route based on the relevant standard rates already present in the software. There will be a transparent system from the creation of the project file through the software to the payment. This will not only do the work of the corporation properly, but will also lead to better utilization of corporation’s funds and timely disposal of works.

21 days and counting, farmers in agitation mode continue to tick