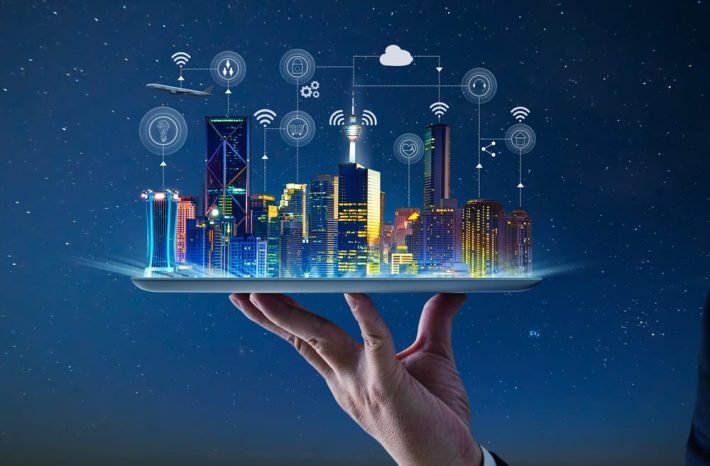 Prayagraj: Prayagraj is at number four in the state in the development works being done under Smart City. The Union Ministry of Urban Development, Housing has released the ranking of 100 cities in the country. In this Prayagraj is ranked 11th in the country. Agra is second and Varanasi third in state. Varanasi ranks third, Agra fourth and Lucknow 10th in the country. Kanpur is ranked 15th. The central government decides the daily ranking of 100 cities of the country selected for smart cities. This ranking is decided by the Ministry of Central Government on the basis of daily report of development works.

The government reviewed the works of Smart City. The officials appreciated the development work being done in Varanasi, Agra, Lucknow and Prayagraj. The government appreciated the use of smart cities in all the four cities of the state. Officials of Prayagraj Smart City Limited, which is looking after the work of Smart City, said that efforts are being made to expedite the development works.

Under Smart City, 202 open air gyms have been set up in city parks, roadside and residential scheme. People are demanding to build an open air gym. More than two dozen applications have been received for this.

Platforms will be built for shops

Under the Smart City scheme, the nature of shops at Rasulabad Ghat will change. The shops of the ghat will be shifted to the platform. 10 platforms will be made for shops on the ghat. Apart from funeral supplies, there will be catering shops.