Lucknow: Under the chairmanship of Divisional Commissioner Dr. Roshan Jacob, the 17th board meeting of Lucknow Smart City Limited was held at Lucknow Smart City office. In which all the officers and employees of all smart cities were also present.

In order to expedite various works in Lucknow under Smart City, the Divisional Commissioner, while holding a review meeting, said that smart classes are being made in 200 government schools of Lucknow city, besides repair work of 55 schools is being done.

She said that under Smart City, from Charbagh to various big junctions like Awadh, Engineering College, IT etc. Junction would also be connected with Smart City. She said that wires, poles, drainage are also being added for the beautification of the junction.

The work of widening the distance of 100 meters is also being done as per the requirement. She said that under the works being done in Smart City, Wi-Fi, Hot Spot, Facade Lighting, Smart Road, Lighting Theme, Based Park, Smart Classes, Health ATM, Utility Shifting in the city have been instructed to get these works done in time.

Simultaneously, the places where there is a need for utility shifting in the city should be marked by the concerned officers and they should carry out the works expeditiously.

On this occasion, Chairman Lucknow Smart City Limited Dr. Roshan Jacob directed to expedite the progress of ongoing projects. Stone benches should also be installed in the heritage area. The manner in which the heritage corridor project is being developed was discussed duly with the concerned officer. Took information from the concerned officer about the book scanning and civil works of Amiruddaulah Public Library.

The meeting discussed various about upcoming projects and providing easy and flexible services of municipal services to its citizens. Instructions were given to the concerned officer to fix the time limit and expedite the completion of smart city works. On this occasion Municipal Commissioner Inderjit Singh, Lucknow Development Authority (Vice President) Indramani Tripathi, Pankaj Singh Additional Municipal Commissioner, Shubhi Shrivastava Company Secretary and all the officers/employees were present. The Best Theme Song Of The Year 2022: The Devil’s Fury From Kichcha Sudeepa Vikrant Rona Out Now 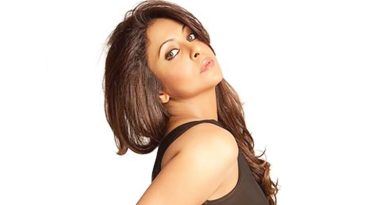 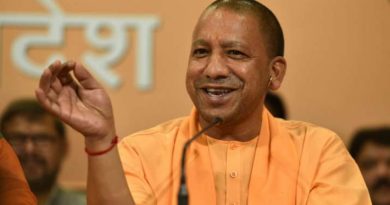