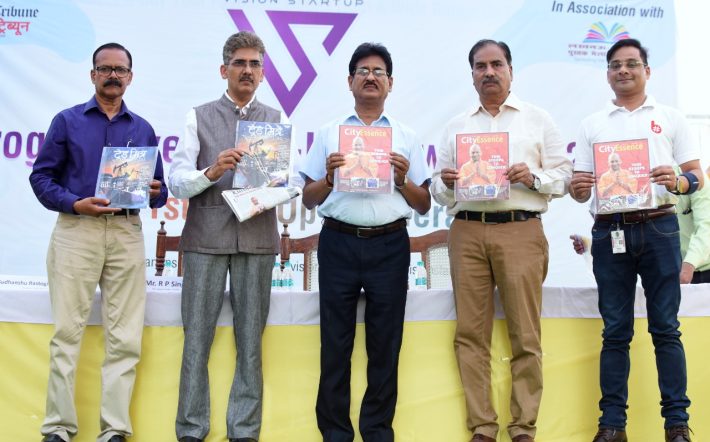 Lucknow: Lucknow has been a very important cradle of literature. It has seen many big names contribute immensely through their pen. A city that has readers of varied hues, it had no magazine to call its own.

To give the Lucknow reader a unique choice of its own that would inform, educate as well as entertain, the idea of City Essence was conceived. A English monthly magazine that would bring for the city, unique happenings from the city. People, stories, places and perspective that would transcend boundaries in the literal sense. Similarly a Bilingual Business Magazine Trade Mitra also adds to the ever growing demand for a business magazine in the U.P. arena.

In a span of a year, City Essence and Trade Mitra have managed to carve a niche for itself as an undisputed leader in the monthly magazine segment in the local market. It has also tapped the right kind of areas in the publishing business which has made it worth looking forward to in the coming times. The proprietors believe that in the coming times the magazines will be in a position to give stiff competition to legacy media players. 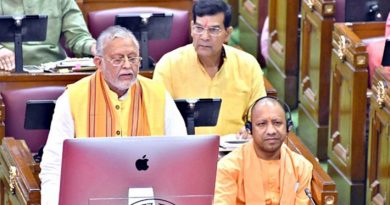 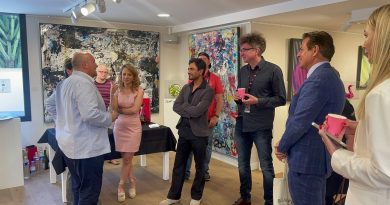 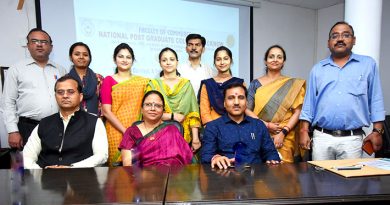