Lucknow: After a hiatus of two years ace lensman Ajaish Jaiswal cast a spell with an exhibition on the Asafi Imambara complex (the last being DancingLens’ based on kathak and other dance forms, April 2019) As the title suggests, the viewers of the current photo exhibits experience marvels of the exquisite detailing, the tones and textures of the wondrous monument complex.

Covid restrictions during the pandemic not only led to long periods of isolation but slowed the pace of life for many. This gave Ajaish the time and leisure to go back to his previous works (an impressive collection captured over seven successive years of holding exhibitions), wherein he was fascinated with aspects only experienced, discerning eye could discover, which he terms ‘gems’.

Just as jewels adorn a woman’s body so also the textures and intricacies beautifully highlight the beauty of the columns, arches and motifs. One can almost visualize a ‘crowned face’ in one of the flower motifs, while another resembles the ‘nag devta. 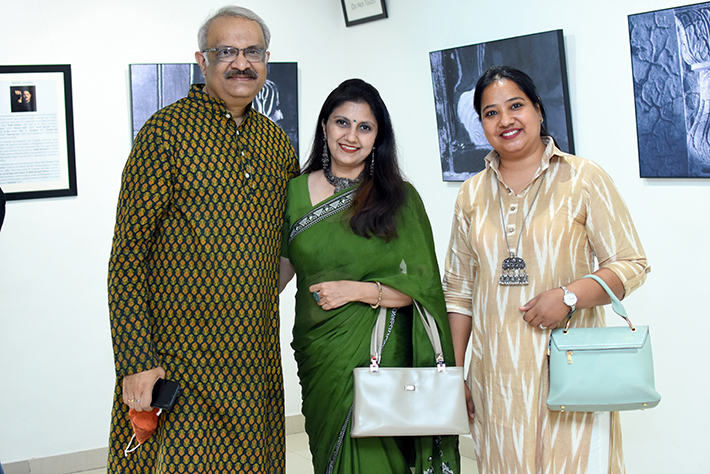 A moss covered column with that hint of green, the bluish tone of a pillar jutting out in the open skies, tickles the imagination, leaving one with a story to ruminate over. The lone, coloured image of a chandelier is reflective of the artists vision of embedded ‘precious stones. There is a certain languid quality in the monochromatic hues of the photos, an abstraction that piques viewer interest.

For Ajaish these works present a maturity in his thought process which he hopes will be appreciated. 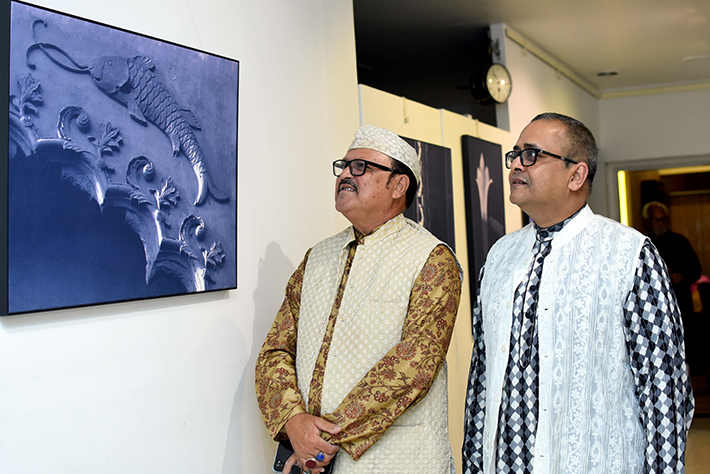 Regalia.. the gems of Asafi Imambara, subtle nuances of sunlight on lattice work and arches creating shadows, evoke an aura of mystery. There is a certain languid quality in the monochromatic hues of the photos, an abstraction that piques viewer interest.

Although a hotelier by profession, he is equally passionate about photography. He regularly participates in photography exhibitions and competitions in which he has won many prizes all the biggest feather in his cap is the exhibition of his work on “Asafi Imambara” in Braila County Public Library in Romania 2014.

In recognition of his contribution Braila Municipality Mayor awarded him a Diploma and Certificate of Appreciation.

His food photography work also featured in a book titled “Chicken From My Kitchen” authored by Masterchef Mrs. Pankaj Bhadouria. Second book was Coffee Table book based on Lucknow city titled Lucknow: The City of Heritage and Culture “A Walk through History” written by Vipul B Varshney in which he was co author as Photographer. He has produced five limited edition calenders based on Lucknow monuments, the latest on “FASHION” 2022. 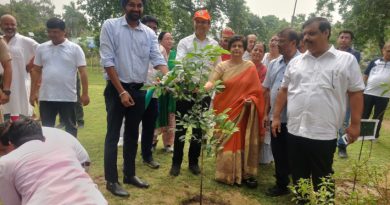 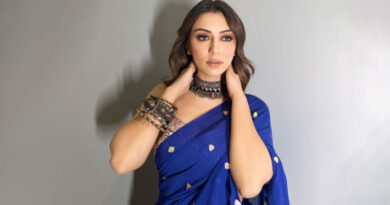 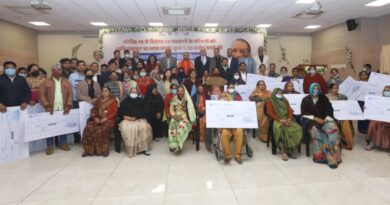