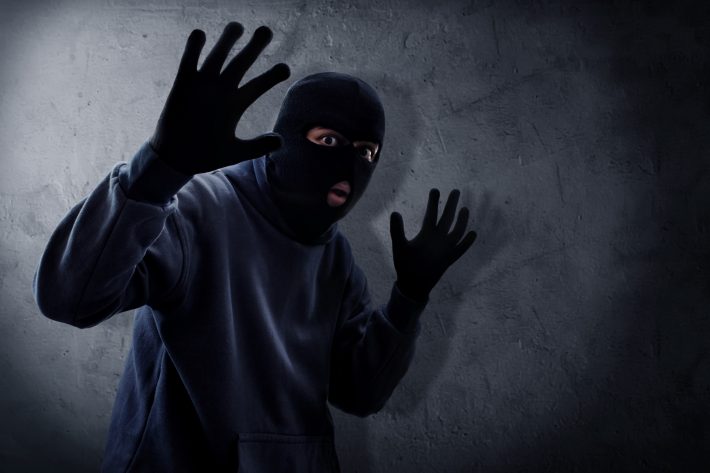 Lucknow: A big theft has been reported in a jeweller’s shop in Sarojini Nagar area of ​​capital Lucknow. More than a dozen thieves carried out the theft incident in Prati Jewelers’ shop located on Amausi Road.

Thieves cleaned their hands on 14 kg of silver and 400 grams of gold. The theft incident was caught on CCTV camera.

Many office bearers including the President of Lucknow Mahanagar Bullion Association were present on the spot. Sarojini Nagar Police reached as soon as the information about the theft was received.

A gang of  thieves were caught on CCTV camera breaking shutter. Questions arose again on the night patrol of the police. Sarojini Nagar Police is engaged in the investigation of the case.

At the turn of four years, CM Yogi treads firmly cautious to steer U.P ahead