Lucknow: A presentation was made by the officers of the Department of Child Development and Nutrition in front of the Chief Secretary of the State, Durga Shankar Mishra. In this meeting, the Chief Secretary stressed for providing supplementary nutrition to the malnourished children under the take home ration and along with it directed the officers suitaably.

Through the ICDS programme, Take-Home Ration (THR) is distributed to children in the age group of 6-36 months and pregnant/lactating women for consumption at home. The objective of this scheme THR of NITI Aayog is to meet the nutritional deficiency among infants and young children through complementary feeding.

In the meeting, Secretary, Department of Child Development and Nutrition, Anamika Singh informed that SRLM has made available an action plan for the establishment of 204 THR units in 43 districts of the state and action plans for the remaining 32 districts are expected. On this, the Chief Secretary said that by coordinating with the remaining districts also, the action plan should be obtained soon. Senior officers of the concerned departments were present in the meeting. Vodafone Idea is India’s fastest 4G network according to OpenSignal 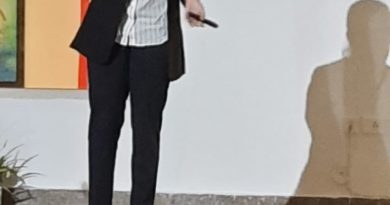 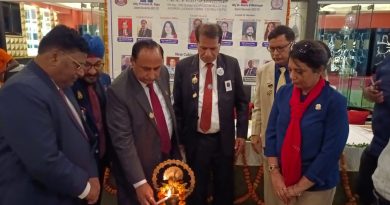