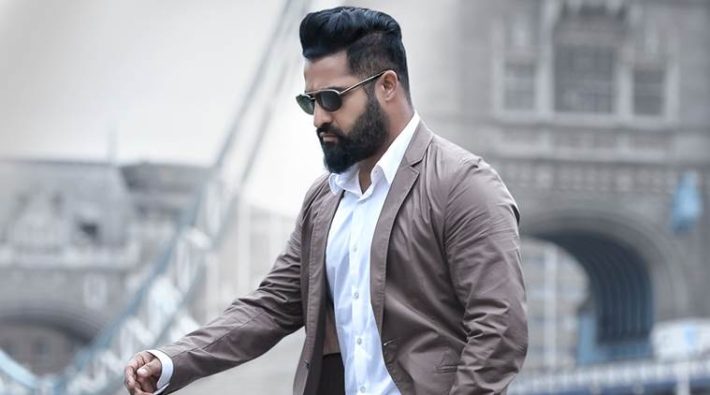 Mumbai: After inspiring a dance fever in RRR’s Naatu Naatu, the man of the masses NTR Jr has mass entertainment in store for Indians worldwide. While veterans and rising stars across Indian cinema concur that NTR Jr is truly a multifaceted superstar, star choreographer Sekhar Master hails him as a no-rehearsal star.

During a media interaction, the dance master remarked that the RRR superstar is one hero who doesn’t need rehearsal and can perform dance moves by mere observation. He also states that he’s a single take-dancer.

Sekhar Master said, “If there is one hero who does not want rehearsals, it is Jr NTR. He doesn’t even keep up with his dance strikes. He only needs one glance and is able to perfectly imitate it. He is the only hero who does not practise.”

Following the unprecedented success of Rajamouli’s RRR, NTR Jr is now set to reunite with Koratala Siva for NTR30 and he will be joining forces with KGF director Prashanth Neel for NTR31.

Now a mini divine Ganga to flow through Varanasi

75 countries take to Koo to express themselves in Hindi