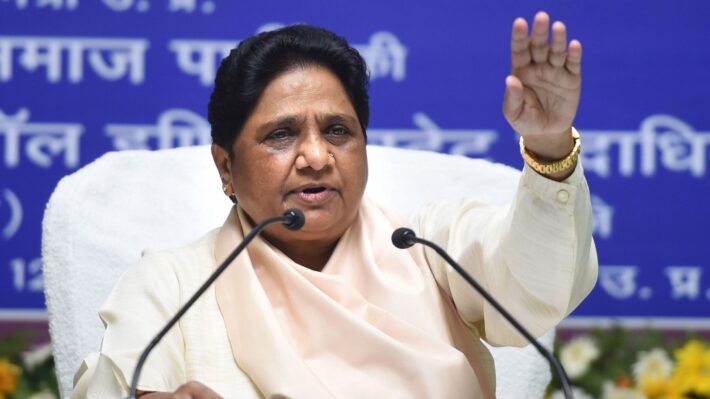 Lucknow: BSP supremo Mayawati may try a new bet in the upcoming civic elections to get back political ground lost in UP. She wants that the hard-earned Sanjeevani, which is going to be held in the civic elections, will be useful in the Lok Sabha elections. That is why there is a churning going on to bet on former MPs and MLAs in the mayoral election. The BSP is confident that by restoring the crumbling support base in UP, the weakness caused by the relatively lack of success in the elections will be removed before the 2024 Lok Sabha elections.

If we look at the last few election results of BSP, which is doing politics in UP with the help of scheduled castes and tribes, then it seems to be slipping. This can be gauged from the number of seats the BSP got in the assembly elections held in the year 2022. In this election, BSP got only one seat in the form of Rasra Ballia. The BSP supremo is busy in revamping the organization to get back this mass base. Membership campaign is also running. This is also the reason behind strongly contesting civic elections.

BSP is preparing to field strong candidates for the mayoral elections in 17 seats of the state. For this, a report has also been sought from the sector in-charges. It has been asked that how many such leaders are there who want to contest the election of mayor. BSP sources say that the candidature will be decided on the basis of this report. Those who give better results in the civic elections will have a strong claim for the ticket in the Lok Sabha elections. Mayor’s seats are considered very important in civic elections. The electorate elects a mayor, equivalent to an MP election. That is why parties consider this election as an election of prestige.

The BSP got an unexpected victory in the 2017 civic elections. Furkan in Aligarh and Sunita Verma in Meerut won the elections and in Saharanpur, the BSP gave a tough fight to the BJP. BJP got 121179 votes here and BSP got second position by getting 119193 votes. That is why BSP is working on a stronger strategy this time than last time. 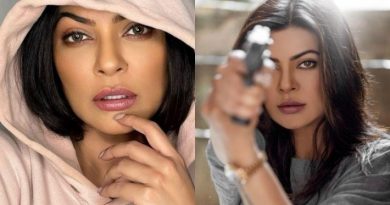 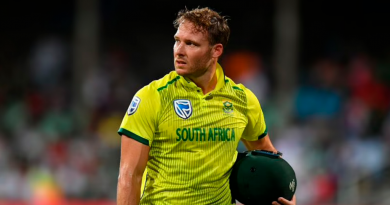 David Miller to take to Metaverse to interact with fans 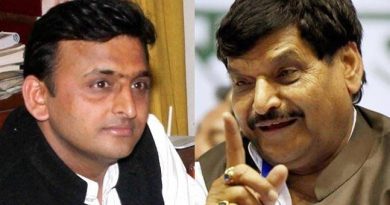 Prime Minister Narendra Modi, in the latest edition of Mann Ki Baat, highlights the importance of Indian Music in uniting