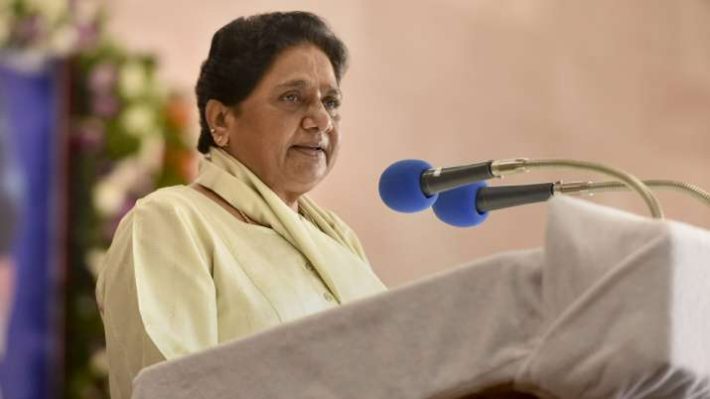 Lucknow: BSP has released second list of candidates for the UP elections. These candidates of Mayawati’s party will enter the electoral fray for the second phase. Along with this, BSP has also released its new slogan. Satish Chandra Mishra, National General Secretary of Bahujan Samaj Party gave this information on the desi microblogging app, Koo:

Along with this they have shared the list of candidates for the districts of Saharanpur, Bijnor, Moradabad, Sambhal, Rampur, Amroha, Budaun, Bareilly and Shahjahanpur.

Bahujan Samaj Party chief Mayawati has included the names of 51 candidates in this list. While releasing this list, Mayawati has given the slogan “This time we have to win every polling booth, bring BSP to power”. Mayawati believes that party workers will work hard and form the government of BSP like in 2007.

Last week, on January 15, her 66th birthday, Mayawati had released the first list of 53 candidates for the first phase of polling. In the first phase, polling for 58 seats will be held on February 10.