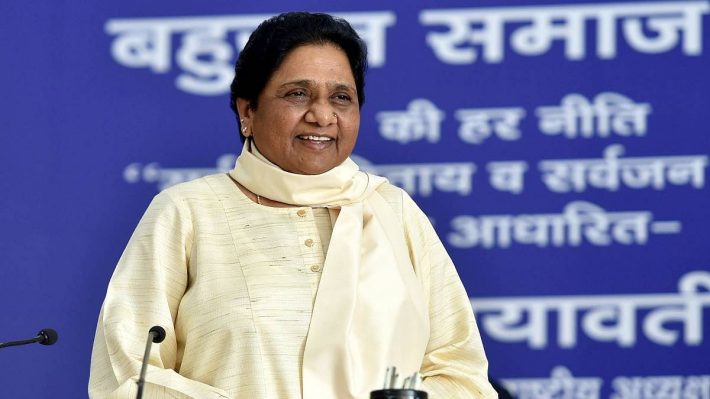 After the announcement of the election, senior Bahujan Samaj Party leader Satish Chandra Mishra posted on the social media site Koo and said that on behalf of our party, we welcome the announcement of the dates for the assembly elections of five states including Uttar Pradesh by the Election Commission of India. Bahujan Samaj Party is all set to contest the elections in digital and virtual way. UP is ready to give victory to BSP to establish rule of law. 10th March, everything is clear, sister ji is the hope of UP.

With the announcement of the election dates on January 8, the model code of conduct has also come into force. At the same time, assembly elections will be held in these five states under the shadow of strict corona protocol.