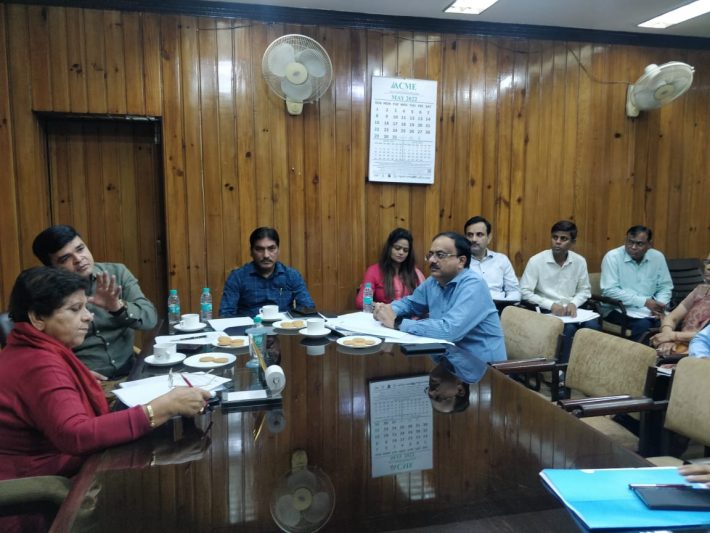 One board each of the process of application, fee, name and phone number of the appellate authority should be put up in the referred office. Along with this, the Mayor said that this board should also be put in the offices, that if any employee asks for money, then the victim should file a complaint on the number of Municipal Commissioner, Mayor or Additional Municipal Commissioner. Strict action will be taken after investigating it.

Regarding the pending cases of change of name, it was directed by the Mayor that all the cases of mutation should be disposed of by fixing a time limit of three months. It was directed by the Municipal Commissioner that if it is pending due to incomplete formalities by the applicant, then such applications should be canceled within a week, explaining the reason and the applicant should be informed to apply again after completing the formalities. If such disputed cases which are not being settled at the municipal level, they should be referred to the competent court for disposal. In any case, instructions were given not to keep any case pending for more than three months. Ashok Singh became the nodal officer on tax related complaints

The zonal officer was nominated by the mayor at the zone level to hear the complaints related to new and revised tax assessment and name change. Directions were also given to the zonal officers to regularly review the disposal of the cases received for change of name. Chief Assessing Officer  Ashok Singh was nominated by the Mayor as the Nodal Officer at the Headquarters after the satisfactory solution was not received at the Zone level.

Tax related complaints will be resolved through software and 311 app

On perusal of the figures of the buildings which had deposited house tax in the last year by the Mayor, it was found that there are many such buildings relative to the total buildings, from which building tax is not being deposited. The Mayor directed to submit a list of such buildings, from which house tax has never been deposited in the last years and how much arrears amount is due in relation to it. Along with this, instructions were given to collect the information of such buildings by collecting the information of such buildings and recover them after reviewing them separately. Instructions were also given to all the tax inspectors to cover the residential and non-residential buildings under the municipal corporation 100% taxation and to produce certificates in this regard.

Chief Assessing Officer Ashok Singh was informed that in the last years, due to Covid etc., the vending fee could not be recovered. In the meeting of the Town Vending Committee of the last day, a rebate of 25 percent has been given from the street vendors in the last year’s fee charged in different categories. It was directed by the Municipal Commissioner that by arranging the vending zone and establishing the registered vendors, recovery of vending fee should be ensured from them.

In the context of resolving the problems faced by the citizens due to the occasional excavation of the road due to cable laying and other reasons, it was directed that before granting permission to cut the road, deposit the earnest money from the concerned institution/person and determine If the road is not rebuilt in time, the proposal for forfeiture of the earnest money should be presented in the upcoming Honorable House. 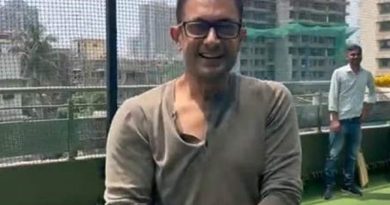 Hey Stargazer!: Your next week predictions a click away 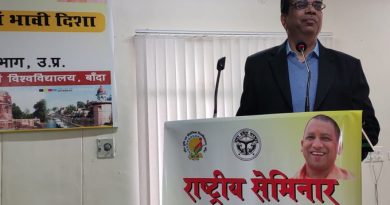